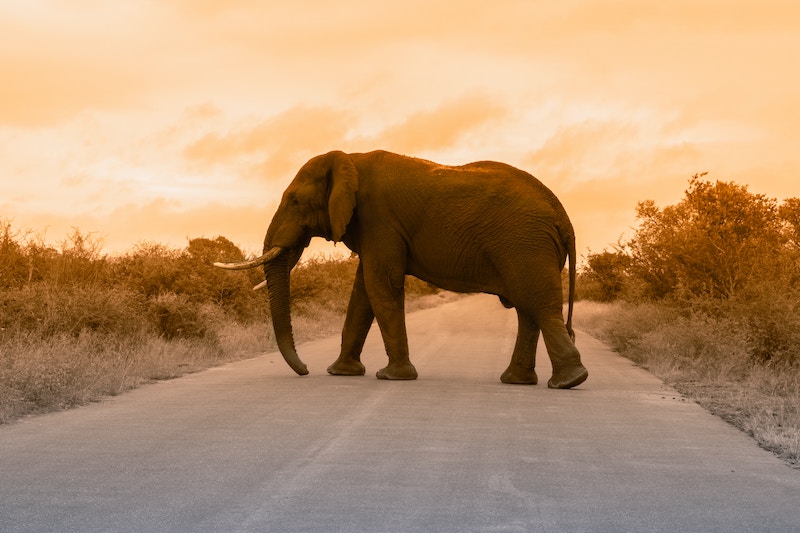 This game is in addition to the rules of Silent Animal Circle (Click Here). We call it King Elephant because the object is to go around the circle until you get to be King Elephant.

The game is the same in that you have animal symbols and as you move a chair you become a new animal. We try to put animals in order of the food chain, ie. after elephant, we have lion, tiger, bear, crocodile etc. down to snake, bird and worm. Worm is just a single finger bent and wiggling. We also include a clapping beat to go with the game that King Elephant controls and can increase in speed. We clap twice, palms down on our knees, and then one clap with hands together. On the last clap is when the participant does their symbol. For example: knee clap, knee clap, hand symbol (ie. worm wiggles finger), knee clap, knee clap, another symbol (i.e. two hands come out like claws for bear), and then the bear person does the same without missing a beat, knee clap, knee clap, bear symbol, knee clap, knee clap, next symbol. Just like the other game, if the participant makes a mistake, they become the worm and everyone else moves up.

The object is to try to be king by knocking out anyone in front of you.

Examples of animals that we use: