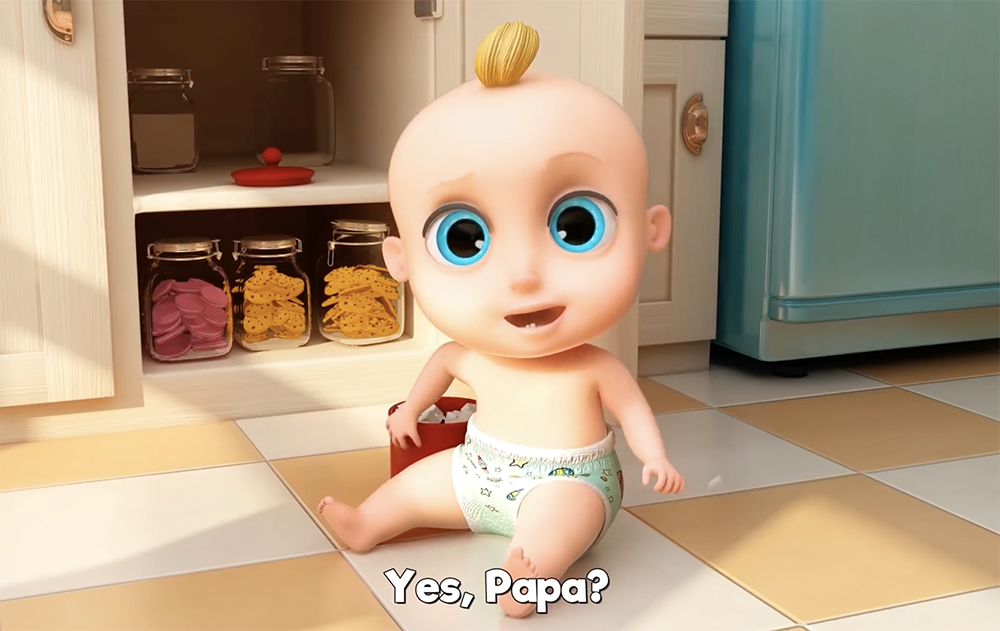 Main Point: Honesty is an important quality, but whether or not others believe and trust your word will reveal your true character.

The Discussion Starter: Johny Johny Yes Papa is a nursery rhyme that first made an appearance on YouTube in a 2007 Indian commercial. Two years later, it became a YouTube nursery rhyme video before taking on a life of its own. Several different versions have received over a billion views, and as of January 2019 the version used in this discussion is the 57thmost popular YouTube video of all time.

The song became an internet meme in late 2018, adding to its popularity. Adults and teens have appreciated the corny and somewhat creepy elements of the videos while kids enjoy the song and the awkward interaction between Johny and his father. Whatever you may think of the video, its popularity cannot be denied.

The Video Clip: This clip is available online at the following link:  https://www.youtube.com/watch?time_continue=85&v=F4tHL8reNCs

Transitional Statement: The key plot point in this video is that Johny is clearly lying to his father yet his father seems to believe his sons’ denials, or at least be fooled by his deception.  The question to ask in response to this video is do people believe and trust your words when you speak? The answer to this question can demonstrate a person’s character and the transformation happening in their heart as God works in them.

All you need to say is simply ‘Yes’ or ‘No’; anything beyond this comes from the evil one

Wrap Up:
During this time, we talked about the silly Johny Johny Yes Papa video and had some discussion about the value of our word. We looked at Jesus’ words in Matthew 5 and talked about different ways we devalue our word to others. If we have to say “I swear” then we have just devalued our yes – and likely have put ourselves in a situation where others already doubt our words.

There are so many good questions to ask about the true value of our words. If you tell someone you’ll call them, do they expect you to call them? If you tell someone that you will do or have done something, do they believe you? Do people ask you to qualify your words with some sort or oath or promise? These things will show you that a place to grow in your life is the value of your word.

It’s not just a matter of trying harder or doing better, we need heart transformation.  In Matthew 12:34, Jesus says; for the mouth speaks what the heart is full of. This seems to reveal that our words reflect our hearts. If our mouth speaks half-truths and spins deceptive tales then our problem reflects the condition or our heart and reveals our true character.

Let’s be people who are drawing near to God and asking Him to change our hearts. Let’s enlist those closest to us to hold us accountable in our words. One practice to consider is to go back to people if you have lied, misled, or failed to follow up on your word – and admit your fault. Doing this would keep you accountable and would cause you to become more aware of doing that in the future.

While this is a silly video, it has a powerful message. Let’s be people who can say “no papa!” and be believed, because we are people who have experienced an encounter with the living God that has changed our hearts forever.

Close in prayer together.