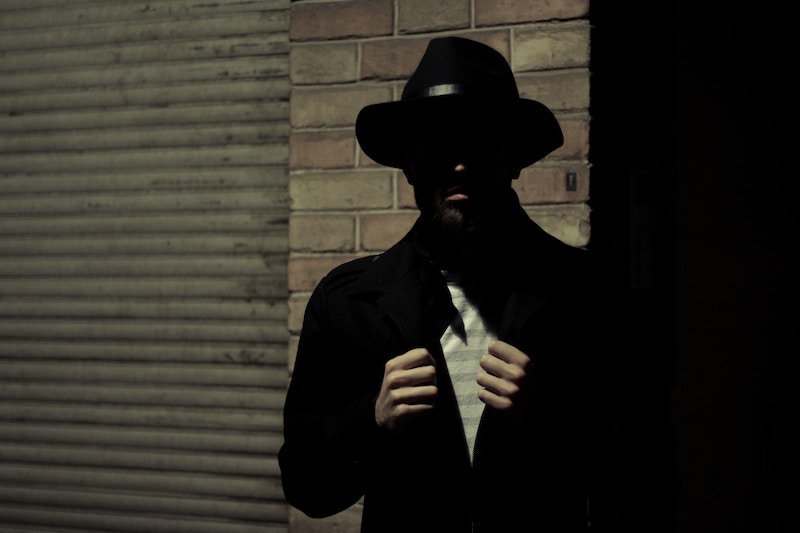 This game is probably best played off the church campus. This manhunt-sort-of-game puts your group in teams, forces them to work together, and promises a load of fun for all who are involved. Here is how you do it.

SET-UP
1. Find a safe location with many stores and a large area. Malls, shopping centers, or even large flea markets work great.

2. Decide upon a super spy name (like Jason Bourne) but James Bond or Ethan Hunt could also be used.

3. Beforehand, secretly commission a handful of folks to be spies. They should dress up
so they are not recognizable to the students. Each spy should be assigned specific zones at your chosen location so that they are spread out. Most of the youth group should know the spies in real life so that they have a chance of spotting them in their costumes.

5. Assign an item to each spy that they will request from every team of students that spots them. (In other words, for the team to get the spy’s card, they must go and purchase some trivial item.) The items should be unique and very cheap. Also, they need to be purchased within that area. A guitar pick, a stick of incense, a pack of baseball cards, etc. Scope out the area ahead of time to come up with the items.

6. Send out your “spies” to the appropriate zones and then move on to explain rules to the teens.

GAMEPLAY
1. The game is played in teams. Split the teens up into small groups, and explain the boundaries clearly. If you are in a mall, hand them a mall directory with the appropriate markings on them.

2. Let them know that they are looking for spies (that they would actually know in real life) and that they must get a clue from every spy in order to discover the super spy’s identity. (You don’t necessarily have to tell them that the spies will require something of them first before they give up their clue.)

3. They must go around staying in their groups and find ALL the spies and get ALL the clues to figure out who the super spy is. Teams MUST find all spies, and not just “fill in the blanks” when they can accurately guess the secret spy’s identity. The first team back to the leader with EVERY spy found and able to provide the name of the super spy, wins.

4. When they find a spy, the spy will say, “I have a clue for you, but first you must bring me a “whatever.” Again, assign cheap and unique items that will take the teens some time to find. The spies are allowed to move around within their zone, so it will take that group some time to find the spy again.

NOTE: If you play in public areas, make sure you coach your group how to behave. If they are too rambunctious, they will get kicked out. Also, remember to have an agreed upon ending point (the food court, perhaps). Also, decide a playing time limit. This way, all teams are back together at the same time, regardless of whether they finished the game.