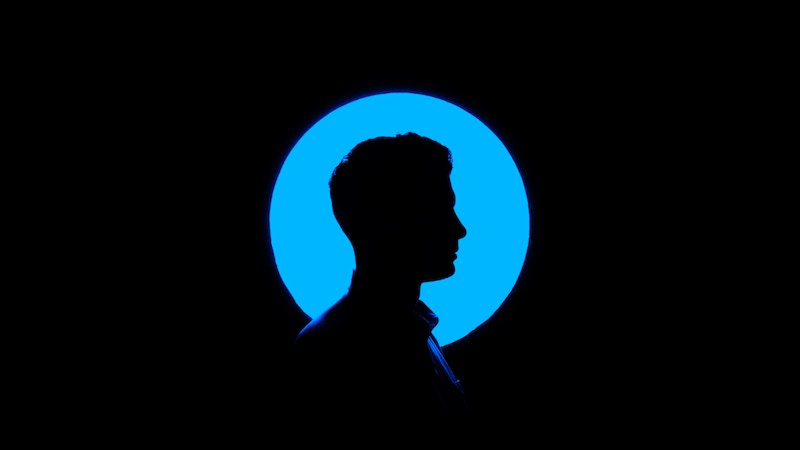 Each player writes a fake name on a slip of paper and then passes it to the judge. After the judge receives all the slips, he mixes them up and writes the names on the board. The judge picks a person to start. This person chooses someone in the game and guesses what their name might be. “‘Bob’, I think you’re Cinderella.” If they are correct, ‘Bob’ is now on that person’s team. Later, if that person’s name is guessed, both they and Bob join the other’s team.

That person continues to guess people’s names until he guesses wrong. The last person he asks now gets to guess. Play continues until all but two players have been guessed. The winner is the player with the most people on his team.

If this is a new, unacquainted group, have people write their actual names so everyone can get to know each other.

If everyone pretty much knows each other, have people write funny, fake names (just be sure to remember them)!