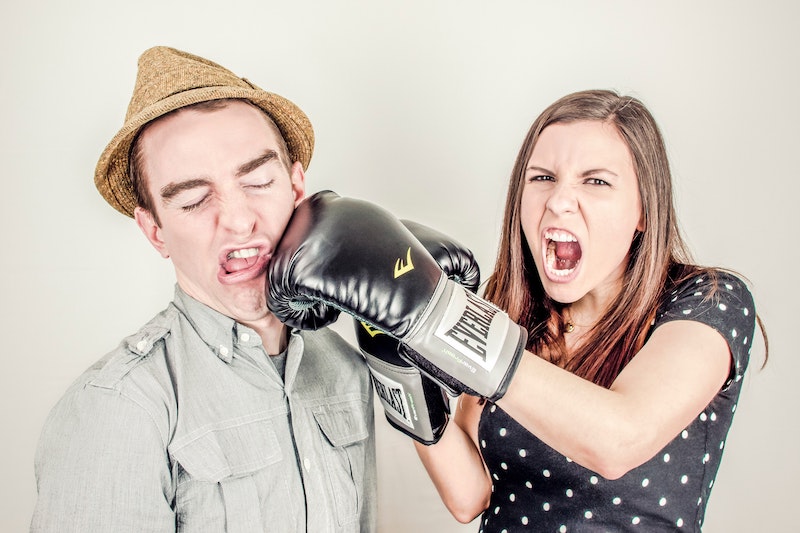 Break out the boxing gloves…this cool game will definitely get your group fired up! It’s called Gender Genius Challenge and here’s how you play it.

It’s basically a “battle of the sexes” as the boys compete against the girls to see which gender is more intelligent. You can group guys on one side of the room and girls on the other, or just let them sit where they are – which usually makes this game even MORE interesting.

Explain that everyone in the room is playing, and it’s boys vs. girls. After stating how many points a question is worth, you’ll ask a question, and the first boy or girl to run up to the stage gets a chance to answer it. Of course, if the answer is correct, they get the points, if it’s not correct they LOSE that many points.

At the end of the game, the gender with the most points is declared the winner and they get to enjoy ice cream while the losers…get to watch!

Here are some potential questions:

Tie Breaker if necessary:
Who was the first explorer to sail around the world? (Ferdinand Megellan)