Four on a Couch 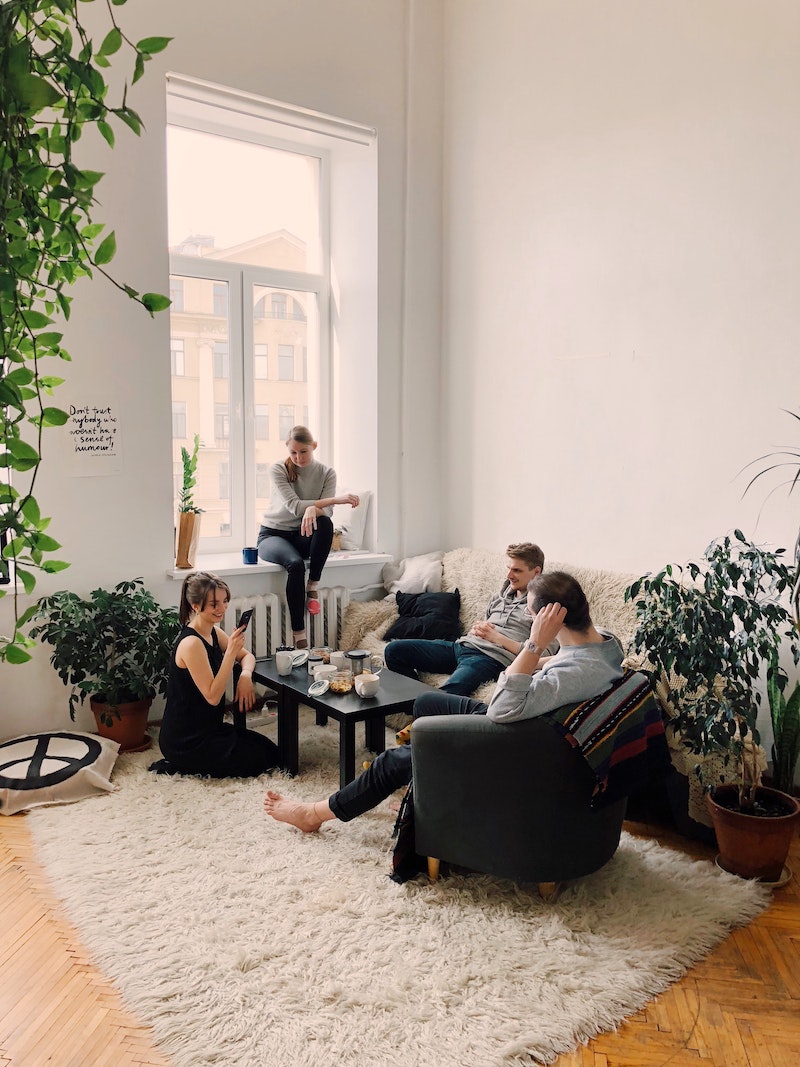 Depending on the size of your group, this game could work as an Up Front Game (for a large group—the group watches while a few do the activity in front of the group, entertaining the rest) or as a Mixer (for a small group—in a group of 8-12 kids you could involve almost everyone.

Create a circle with chairs and one couch, enough seats for everyone playing plus one extra seat. 2 girls and 2 guys start off by sitting on the couch, while everyone else sits in the chairs. Give every person playing a paper to write their name on. They are to turn their names in to you.

Mix the names up and redistribute them back to the youth, making sure no one gets their own name. They are not to tell which name they have. The purpose of the game is for the guys to get all 4 guys on the couch and the girls to get all 4 girls on the couch. The person to the left of the empty seat calls out a name of someone in the circle. Whoever is HOLDING THAT NAME (not the one whose name it is, i.e John calls Amy’s name, and Jeff is holding Amy’s name) gets up and sits on the empty chair. The person who called the name and the person who sat on the chair, then exchange papers with names on it (that way the same name does not stay with the same person, it makes it more challenging). The person to the left of the new empty seat calls a new name. (the same name cannot be repeated twice in a row).

Again, the purpose is for the guys to get the 2 girls off the couch and vice versa. This is a really fun game but it can last a long time.