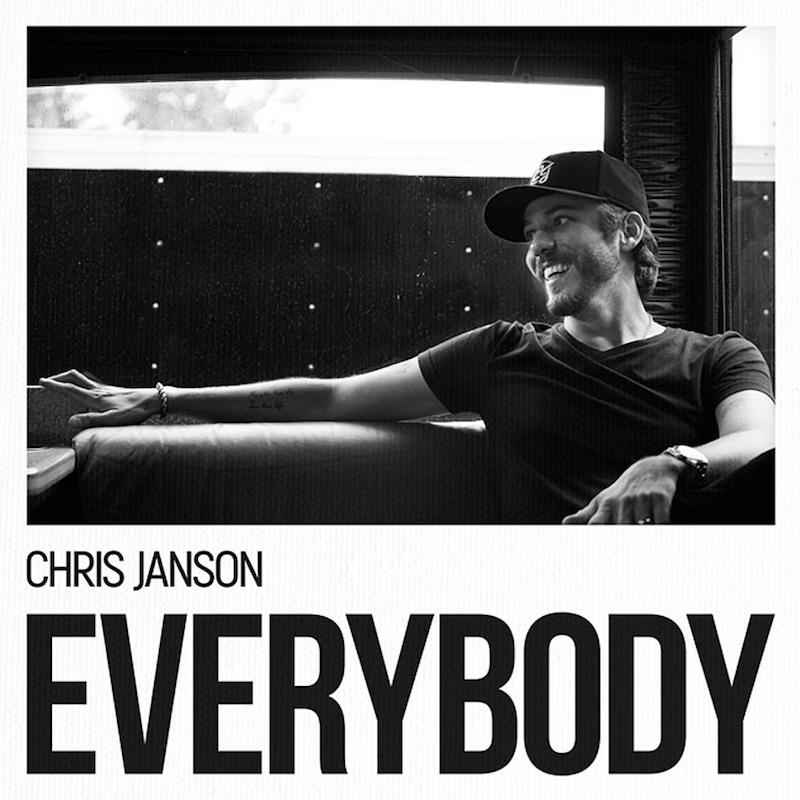 Main Point: Maturity means putting our childish ways behind us and making the right choice, even when it’s difficult.

About the Artist – Chris Janson

Missouri born and Nashville based country singer Chris Janson rose to fame in 2015 with his hit song Buy Me A Boat.  The song reached the top spot on the iTunes country chart and peaked at 41 on the Billboard Hot 100.  Despite many writing credits that included being a co-writer on Tim McGraw’s Truck Yeah, Janson continued to produce his own music, debuting his second album in 2017.  Janson is a married father of four who wrote the song Drunk Girl hoping it might be a song that would touch people’s lives.

She’s either a bachelorette or coming off a breakup

Singing every word she never knew

Her hairs a perfect mess, falling out of that dress

Let her sleep all alone

Leave her keys on the counter your number by her phone

Pick up her life she threw on the floor

Leave the hall lights on walk out and lock the door

You leave her drive for a dive

You get something bad to eat

That TV in your two bedroom sounds turned off

There’s a million things you could be doing, but there’s one thing you’re damn sure glad you did

Let her sleep all alone

Leave her keys on the counter your number by the phone

Pick up her life she threw on the floor

Leave the hall lights on walk out and lock the door

In the sober light of dawn

She left you a message she thanked you on the phone

Cause you picked up her life she threw on the floor

Introducing the Song – You Say This:  Drunk Girl was written by Janson and fellow dads Scooter Carusoe and Tom Douglas.  Written from a dad’s perspective, the three wanted to write a song that told a story that was real and visual.  They wrote from the mindset that you can never put enough good information into the world, and they hoped it might be meaningful to both guys and girls. The video shows a young girl whose exposure to abuse as a child seemed to influence her decision to get drunk, yet she was treated with respect by the guy she had been flirting with.

The Music Video:  The music video can be viewed for free at https://www.youtube.com/watch?v=XDTFRQa593w

Transitional Statement—YOU SAY THIS:  The story told in this song is a vivid picture of a girl who went out and ended up drunk, but instead of becoming some guy’s conquest she was treated with respect and got home safely.  The song says, “That’s how you know the difference between a boy and man – Take a drunk girl home” which leads into our discussion.  We will talk about the idea of maturity and what it means to make the right choice in a situation, even when it’s difficult.

Wrap Up—YOU SAY THIS:  During this time we looked at Chris Janson’s song “Drunk Girl.”  We looked at a scenario where a girl goes out and gets drunk, and a respectful guy makes sure she gets home safe.  We used this to talk about maturity and how to make the right choice even when it’s hard. In light of this discussion, would you say that often we make wrong choices because we don’t know the right choice, or because of our own tendency toward sin?

We all come into this world as babies, but we don’t stay this way.  We eat, drink, and grow.  In the same way as followers of Jesus, we start out as spiritual children. We mature by spending time with God, knowing His Word, and learning from others who walk with Jesus.  If we don’t make intentional steps toward spiritual maturity, it won’t accidentally happen.  Take a moment to reflect on your own desire to know God.  Ask God to help you take steps to grow and mature in your knowledge of Him.