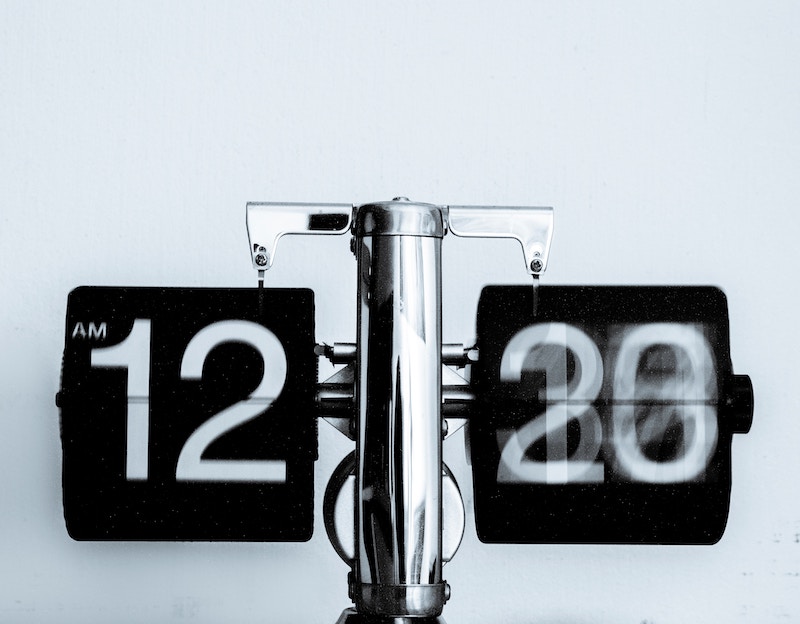 Gather youth into a tight circle of 5-10. (If you have more than ten, you can make this a competitive game with two or three circles participating at once.) While in the circle, everyone must look down at the ground and may not raise their head to make eye contact with others in their group. The goal of this team building and communication game is to count the numbers 1 to 15 in order, with each person in the group saying at least one number. The students are not allowed to count around the circle consecutively. If two people say the same number at the same time, they must start over again at one. This may sound very easy, but it is extremely hard in reality because you have taken away their ability to see non-verbal cues as to who is going to say the next number. It is a great game for student leadership.

Variation: Also try having the team go through the alphabet!