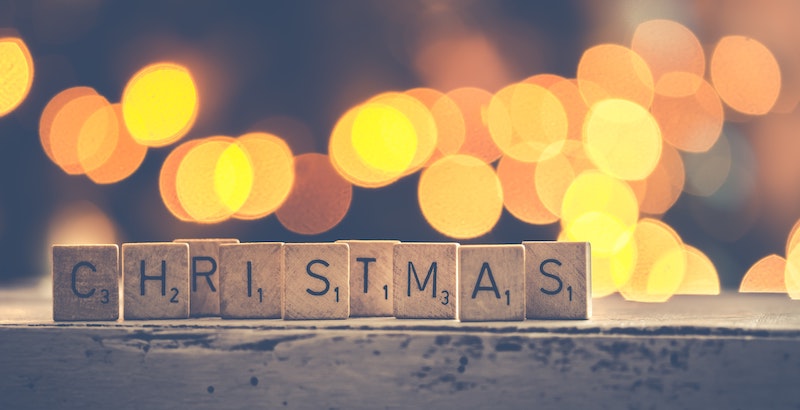 Want a great Christmas mixer? This is a quick one that is a fun way to divide into teams.

When it comes time to play the game, have students form a circle around the perimeter of the room. (In other words, spread them out as much as possible.) When you say go, students assemble themselves into ONE of the FOUR possible movie groups by continually saying their line printed on their card. For instance, if a student is in the movie group “A Christmas Carol,” he or she will keep saying “I’m the ghost of Christmas past,” until he or she finds the rest of his or her teammates.

The object of the mixer is to be the first movie group that fully assembles.

NOTE: You will want to make sure that you evenly distribute approximately the same number of cards for each movie group. You don’t want 30 of one movie and only 2 of another. Make it as even as possible.