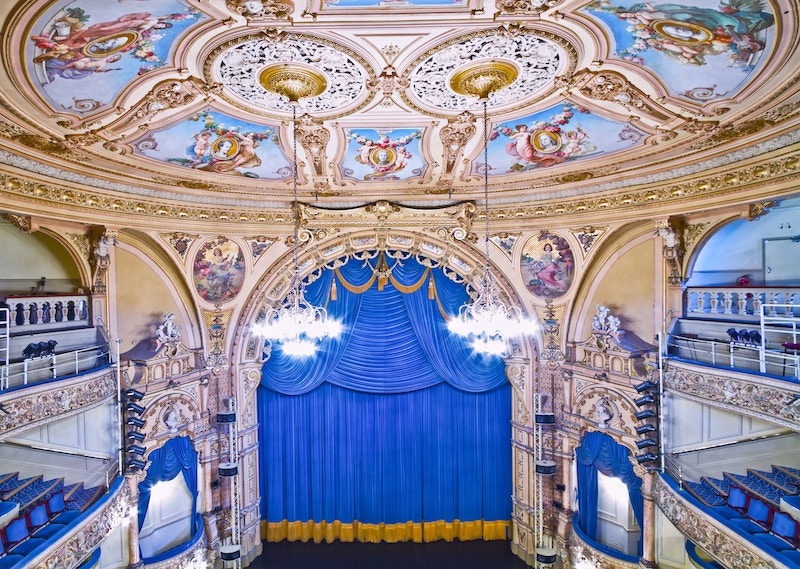 The idea of this game is to have multiple teams playing charades at the same time with the same clues, in a race to see who can finish first. That means you will have to have teams with the same number of players on them.

Before you begin, come up with a list of action clues that the teams must guess (“Walking the dog”, “Eating peanut butter” – it works best to have each one include a verb and a noun that must both be guessed correctly!) Make as many copies of the clues as you’ll have teams playing, and have the clues on slips of paper in RANDOM order – that is, each team’s clues are in a different order.

Don’t tell them that every team has the same clues; just give the clues to the teams. Here are some ideas:

After you break up your students into teams, have them create a rotation that they must stay in throughout the game. When the game begins, the first person takes the first clue from their stack and acts it out using normal charades rules. Once their team guesses the clue, the next person in line can get up and do theirs, and so on until one team makes it through all of their clues and wins!

Since the clues are in a random order, teams can choose to “cheat” and watch other teams to get an idea of what clues might be coming up…but if they do then they won’t be paying attention to their own team so it may end up costing them in the end. Also, if someone gets stuck, they can pass to the next person in line, but that person MUST do that clue and the person who passed MUST do the next one – neither one can pass.

It may help to have a leader assigned to each team to verify that each clue is guessed correctly and help direct traffic – especially when someone passes.

The first team to successfully guess each charade, wins.