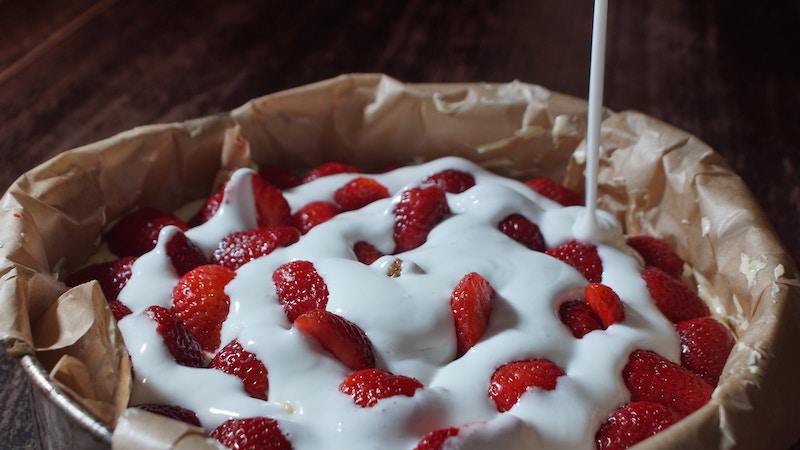 A great camp game from our friends from down under – if you’re familiar with our website, you know that some of the wildest games come from youth workers in Aussieland! Keep’em comin’, mate!

This is a camp game involving everyone and the use of the entire campsite. Lisa and her fellow youth workers used a circus theme and she says they played with students in Yr 9 & 10 (about 15-16 years old) but like all games, you can modify it to suit any age group.

We hid cream pies (whipped cream on paper plates) all around the campsite (in bushes, up trees etc). Then we divided the campers into 2 teams and put different color face paint on each team to identify them. We told them that they were all clowns from opposing circuses and that someone had stolen all the creampies they needed for their act and hidden them.

The aim was to find as many cream pies as possible and get them back to their base intact. Creampies that had obviously been dropped did not count. They also had to try to stop the other team from getting pies back to their base.

Leaders have specific roles and all dressed up, which was really funny.

Their roles were as follows:
Director/youth pastor: Ringmaster. If they catch any of the kids, the Ringmaster can do whatever he/she wants to them. Our Ringmaster was making students get him drinks, doing somersaults along the ground; the list is endless.

Lion & lion tamer: We dressed the lion up (he had a tail, feather bower mane, and face painted). The lion tamer could crack a fake whip. Their role is to escort one team. If a camper from the appropriate team has a pie and is with the lion & tamer the pie cannot be taken from them.

Strongman: The strong man is the escort for the other team

Snack person: Wanders around with drinks, lollies, and popcorn, giving it out to whoever wants it. No other role.

Base leaders: We had one per team. Their role was just to be at the base and keep track of the number of pies that had been bought back.

If you run low on pies left to take them from the bases and hide them again. The team keeps their score.

What we also told the leaders who were taking pies was that if the campers started to follow them to see where they re-hid the pies, to turn around and throw the pie at them. VERY funny the first time it happened. The leader had GREAT aim.

This was one of the best camp-wide games I have ever played…3 years on and the campers are still talking and laughing about it.

Added by Lisa in Australia