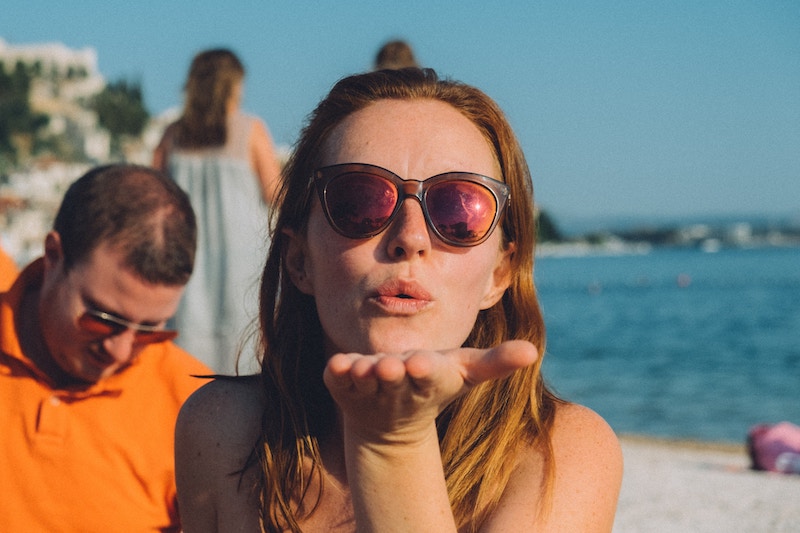 We designed this game for our youth group because it works especially well as an active game that you can play in spaces with obstructions like poles in the way that prevent the space from being used for true gymnasium games.

Set-Up:
* Split into two equal teams and have them sit with their legs crossed facing each other.
* Set up a trash can or bucket on both sides of the “playing field.”
* Each player will need an empty toilet paper roll which will be their blowgun.
* You will also need to create several “blowdarts.” We used tightly rolled and taped fabric which has the perfect weight and hardness. (With a 4-inch x 12-inch piece of fabric you can roll it up into a nice 4-inch long dart). Wrap a few pieces of duct tape around the dart on both ends to keep it together. They are simple and cheap to make. Suggestion: make 3 darts per student you anticipate to be in the game.

Game Play:
* Each team tries to score by blowing darts into the opposing side’s trash cans.
* Like basketball and soccer, some players may choose to defend their basket and others may try to score.

Shooting:
* The blowdarts must be blown from your blowgun.
* Players who have a dart may not move from their position until they blow the dart away.

Moving:
Moving may only be done by using your hands to pull you around in the sitting position. Players should keep their legs crossed and locked at all times and push on the ground with their hands to wiggle and hop forward.
The arms act much like crutches to move you around, but you must keep your legs crossed and together as your moving around the playing field.

Rule-breaking:
* Players will inevitably make illegal moves like moving their bum off the grounds to block a dart or block someone’s blowgun too close.
* It is recommended that one or two leaders act as referees, and like hockey, pull the offending players out of the game for a minute or so.

Scoring and Winning:
* Scoring involves getting a dart into the other team’s trash basket. The dart may not be thrown in but must be blown out of the blowgun only.
* When a dart goes into a team’s basket, someone from that team takes the dart out and blows it back into play.
* Play as long as you like. The winning team is the one with the most points.

Variations:
* Use two colors for the darts so that each team can only score by getting their team’s color in the opposing team’s basket.
* For huge open spaces, implement any other movement scheme that seems suitable.