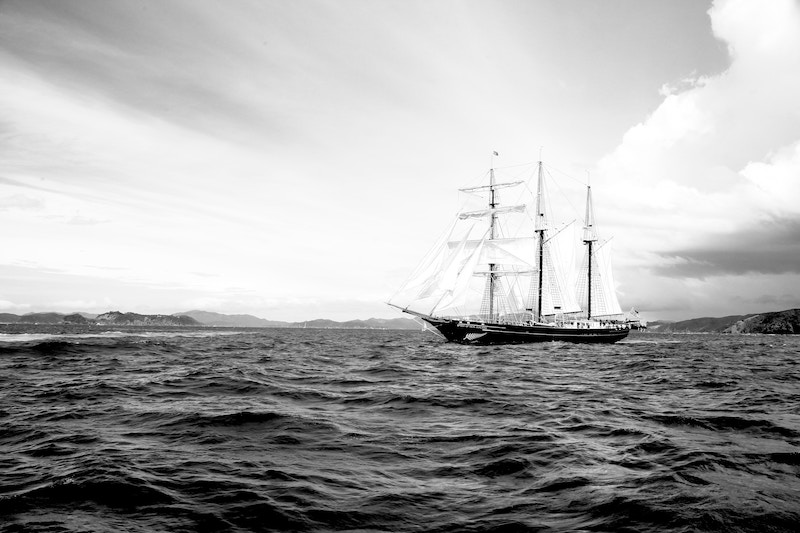 This game is high energy, but you need a big group of kids to play it. Here’s how you do it.

Quickly group all of the students into “teams” of at least 4 kids each. Then using a pirate ship captain’s dialect, explain to them that they are all on YOUR pirate ship. You will call out a certain command, and each team will work quickly to “act it out.” The team who does the best acting job, or is the quickest to comply with the “captain’s orders,” gets a point.

As quickly as you can, go over the commands. Here they are. When the Captain says:

Here are a few things to keep in mind that will make this game a smash hit for your group. Remember, the faster you call it out, the crazier things will get. Also, have referees walking around to judge who is the fastest or best. And just for kicks, at the Capn’s discretion, any team is subject to have to walk the plank.

If a person/team has to walk the plank, simply have a few chairs set up and then have students one-by-one walk to one end and say, “AARRR…me name is [Bob] and I’s be a pirate! Keep yer hands off me booty!!” and then jump off.