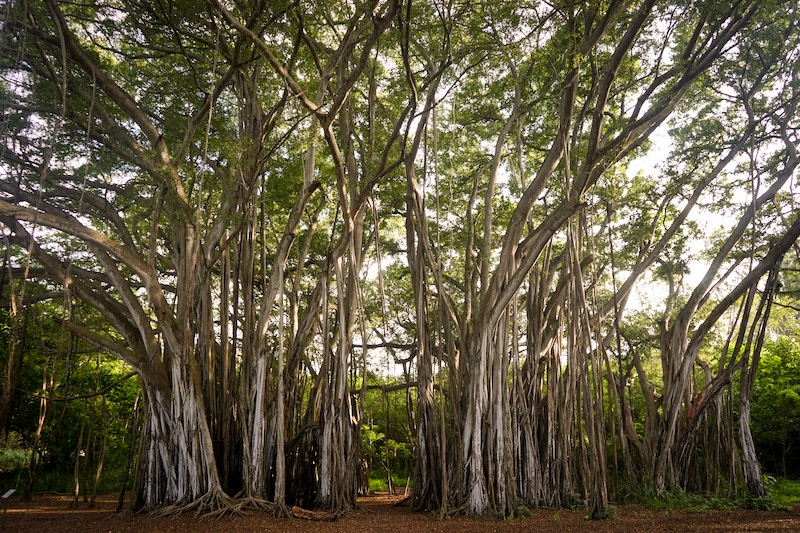 You know what’s not fair at all? The fact that Tarzan doesn’t get anywhere near the hype and glamour that other heroes get. Could the Hulk swing from tree to tree on a vine? Could Superman control whole animal populations with his mind? Would Batman look good in nothing but a leather loin cloth? No, no, and no! So, here’s a game in honor of the hero who is the real king of the jungle.

Bring 2- 4 kids up front to the stage with you. Making sure the audience can hear you, ask the participants if they are familiar with Tarzan. They will probably say yes, but take a second to describe him anyway. Tell them what he looked like, what he wore, what he did, describe his powers, and then, mention the fact that he had a patented Tarzan yell. DON’T DO IT; just say that he had one. Ask them if they know how it went, but don’t let them practice it at all.

Next, explain that you will give each of them one shot to give their best Tarzan yell in front of the crowd. They only get one chance to yell the Tarzan yell, and then the crowd will pick the winner.

Put the mic in front of the first student’s face and let him/her belt it out. Then give the others a turn, one at a time. Before letting the crowd pick the winner, you may want to play the actual sound effect over the PA system. Make sure to have a “swinging” good prize for the winner.