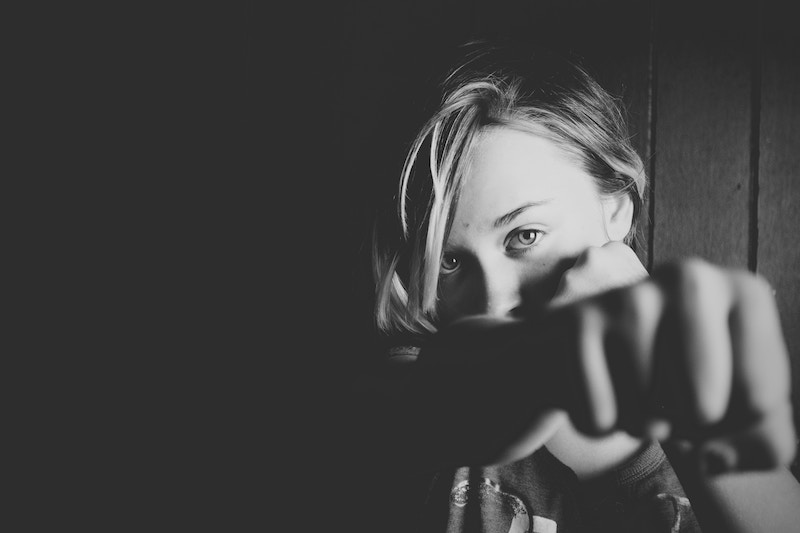 This is a great game to film for a later advertisement for your Youth Ministry. Let’s face it; every person on Earth likes to hit people with those Nerf-like pool noodles. This game allows your students to take their pent-up Algebra frustrations out on each other in a very funny way.

Supplies Needed:
You will need cheap goggles, 4-6 noodles, 8-10 balloons FILLED WITH SHAVING CREAM, and some high-quality tape (like duct tape).

Here’s How to Play:
Have 2 people compete against each other at a time. They face each other and stand about 5 feet apart (so that when they swing the noodles at each other, their hands and arms do not hit the other person).

NOTE: If there is any way you can safely put these wildly swinging people OUT IN THE CROWD area, do it!

On your mark, start some loud music and let the contestants start swinging at each other. Have the crowd cheer them on. The winner is the person who pops his/her balloon on the other person first.
Here is the deal though… if you have really blown those balloons up, and added the shaving cream, the entire crowd is in for a surprise. Usually, the first three rows of students get covered in the shaving cream as well!

A Few Things to Remember: