Battle of the Generations 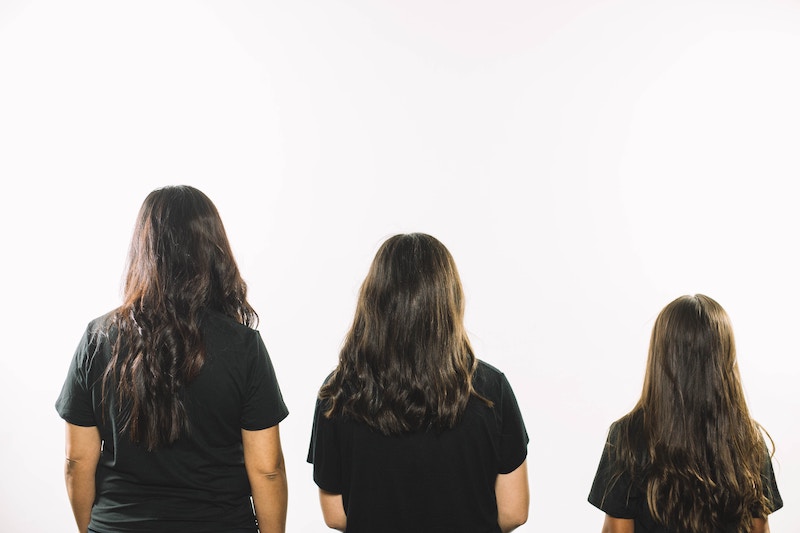 Note: This game works best with some sort of screen projection (a video projector is best, but even overhead projectors could work). If you don’t have access to a projector, no worries; you’ll just have to use questions without visuals.

Now, let’s say that the adult leader gets the question wrong. The student squaring off against him MUST know the right answer to be able to pie the adult leader in the face. The same is true for the student. (This kind of operates like volleyball… you have to be in control to score.)

Here’s an example of how the game is played: One question the game leader asked “Student A” was, “What kind of jacket is pictured here?” (On the screen we had the ever-so-sought-after Member’s Only brand name jacket pictured.) “Student A” missed the question and was at risk of being pied in the face. However, “Adult Leader A” also missed the question, so nothing happened.

For the exact same competitors, the tables were turned. The game leader asked “Adult Leader A”, “Exactly which game console is pictured here?” (On the screen we had a Nintendo 3DS pictured.) The adult leader did NOT know the answer, but the student did! The student gets to pie the adult leader, BUT NOT YET!!!

This process repeats for the other three competitors. A suggestion: save all of the pies until the end. If both “Adult Leader A” and “Student A” are supposed to get pied, you don’t want one of them to have to make a bathroom run in the middle of your game to get cleaned up enough to pie someone else in the face. Save all of the consequences for the end.

If you decide to develop your own questions, it’s fun to get some kids to help you develop them. Just make sure that it’s no one that will be involved playing the game.

Here are some suggestions for VISUAL QUESTIONS for each generation:

If you don’t have a projector, here are some suggestions for NON-VISUAL QUESTIONS for each generation:

HELPFUL HINTS: You might want to design your questions for the age group of the adults that will be playing. The above questions are geared toward someone born in the 1960’s or 1970’s.

I don’t know why, but in most crowds, you’ll have a few people that love to yell out the answers. Warn the crowd not to do it. I usually set the stage for a kid to be embarrassed if he decides to yell out something. I might do this by saying, “Now every time we play this game, we have people that try to prove their intelligence by yelling out answers. Guess what? The questions are easy! So you aren’t proving anything by yelling it out. So don’t!” Then let the crowd know that if they yell out the answers, they will lose points.