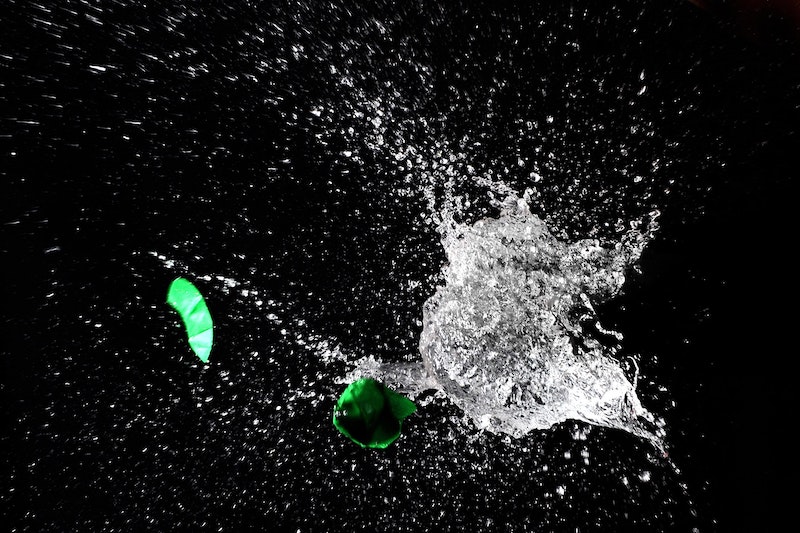 Only play this game inside if you want to get fired! Now that you’ve been warned, let’s get down to how it’s played.

It’s called Balloon Mouth and it’s really simple to pull off, but will give your students a great time. All you need are students, a ton of pre-filled water balloons, and some 5-gallon buckets. Here’s what you do.

Divide your group into equal teams and line each team up behind a bucket that is filled with 15 water balloons. It’s important that each bucket contains the same number of balloons. 20 feet away from each lined-up team is another bucket that’s empty.

At the end of the game (whether you set a time limit…or based on balloons popped) the team with the most balloons in the second bucket wins.

NOTE: Since this is sort of like a relay race, make sure you limit the number of players to 5 students on each team. That way, students in the back of the line do not get bored. The action keeps everyone moving.