Back Artist – aka Touch Telephone 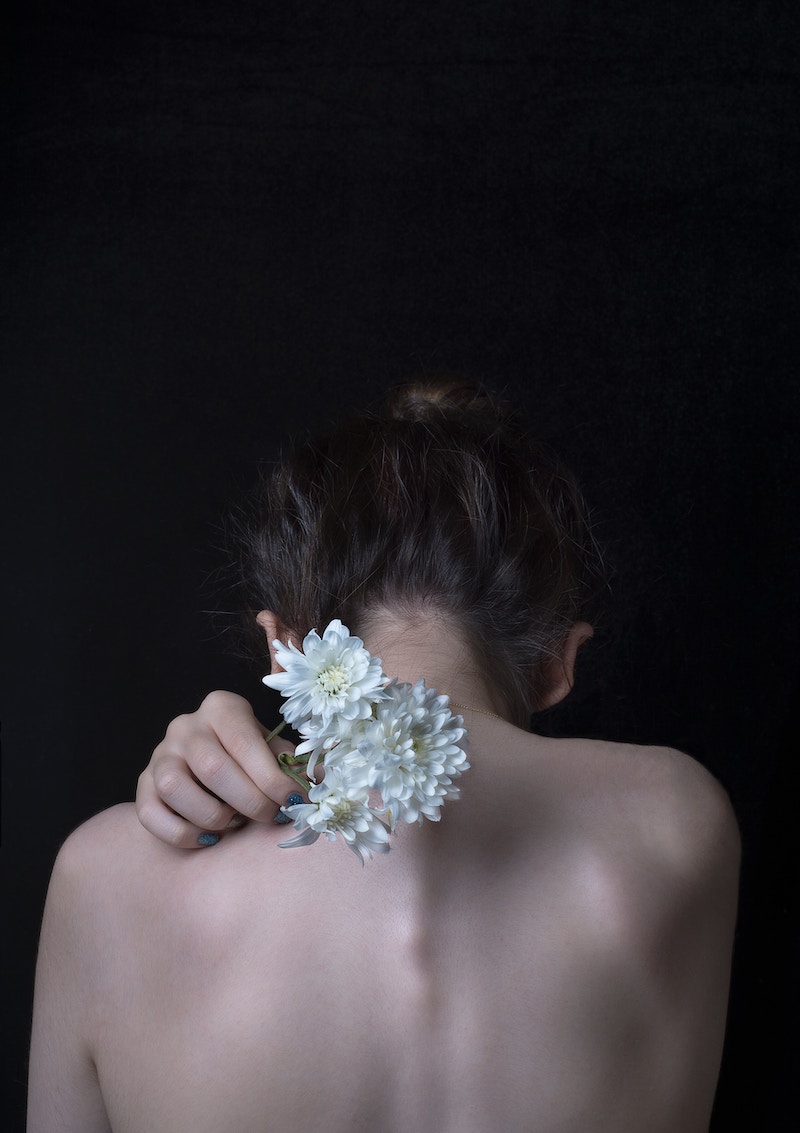 This game is based on the old “telephone game” but involves touch rather than hearing. No talking is allowed. Divide the group into teams of about six each. Each team sits in a line, one behind the other. The last person is shown a simple hand-drawn picture of an object such as a house, a cat, or a Christmas tree, etc. The person who is shown the drawing then tries to draw an exact copy of it, using their fingers, on the back of the person in front of them.

The drawing can only be done once. The second person then draws what they felt onto the back of the person in front of them. This continues until it gets to the person at the front of the line, that person then must draw what he or she felt, on a piece of paper. The team whose picture most resembles the original wins that round.

Supplies Needed:
Pre-drawn pictures for the first person on each team.