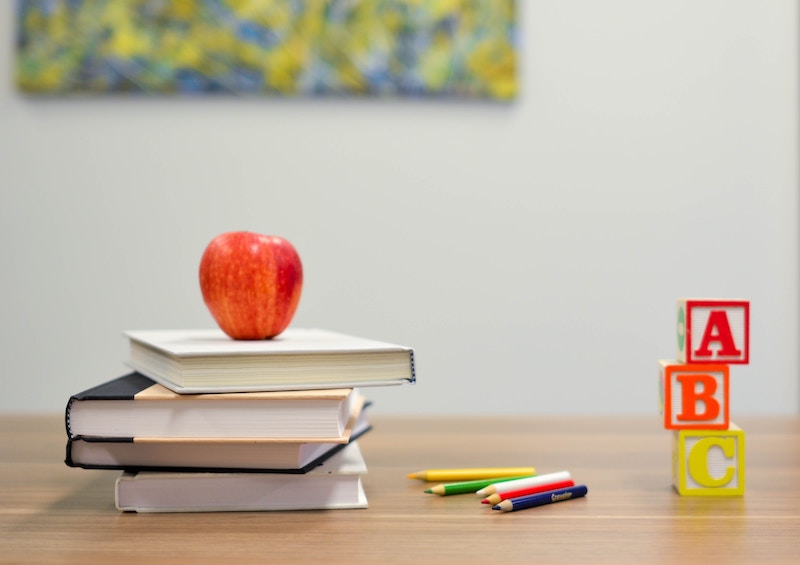 This game is similar to a fast-paced Scrabble using a balloon popping relay. Good for groups of twenty or less. First, print off about 90 letters “r s t l n” 5 times, “a e i o u” 5 times, the whole alphabet once, and five lowercase p’s -five lower case w’s and 4 *’s. (The *’s can be used as any letter, p’s & w’s can be flipped for d’s and m’s respectively). Get a pack of 100 water balloons (or as many as needed.) Insert a letter into each balloon and blow each one up. Form teams of 5 or less. Have each team compete relay-style to get balloons. Each team sends one player who gets one balloon. That player brings the balloon back to the next player in line who has to pop the balloon using only their bottoms then the person who popped the balloon runs and repeats the cycle. Each team stores their letters until the end. After the last balloon is popped each team gets 7 minutes to form their words.
Each team needs a roll of tape and some paper. They are trying to assemble the most words Scrabble-style.
Scoring: words containing 2,3,4 or 5 letters are worth the number of letters they are composed of. (ex. cat=3 good=4.) Words with six or more letters are worth 10 points. Most points wins!