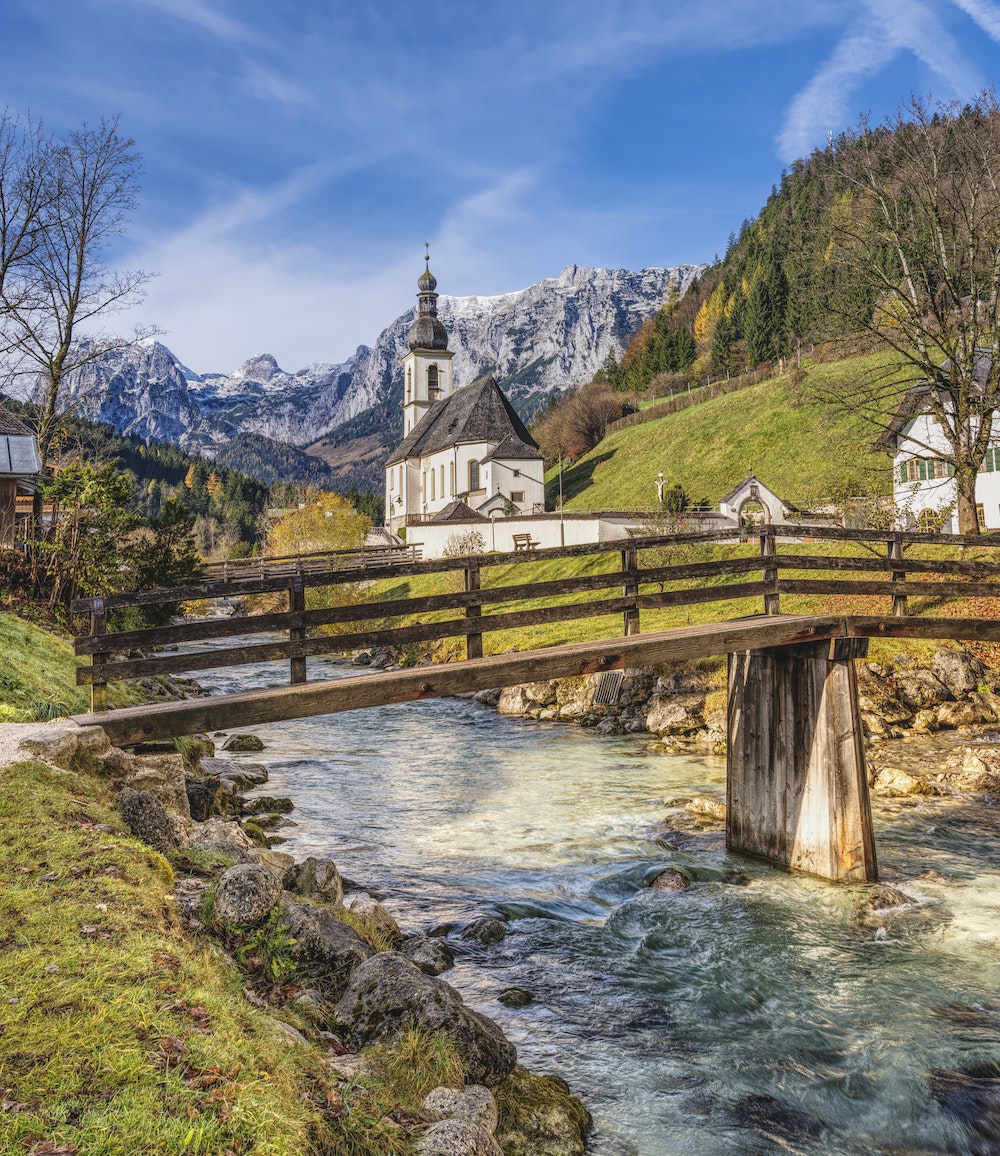 The Evidence for God’s Existence Based on the Universe

Main Point:
When looking at the many complexities of our universe, it becomes obvious that it couldn’t have “just happened” on its own. The universe we live in shows remarkable evidence for a Creator.

The Discussion Starter:
Atheists and skeptics like to believe that our universe had a completely random beginning. But the more we understand about our universe, the more we realize just how unlikely that is. Likewise, many unbelievers tend to think that life on Earth is equally random, but again, the numbers simply do not allow for this mindset.

In this science-based video, author Eric Metaxas discusses just how unlikely it would be for our universe – or even our home planet – to randomly form by itself. The complexities of life point to a finely tuned universe that makes it all possible. But then that raises another question: who tuned it?

With each new discovery, our very existence points to the existence of a Creator.

NOTE: It may be best to explain the premise of this video before showing it so your students will know what they are watching. In a nutshell, the narrator is basically saying, “Earth – and our whole universe – could not have magically appeared in some cosmic explosion. The complexities of life just don’t allow for it. Beyond that, it seems as though our universe has been “tuned” to support life. The One who did the tuning is God.”

The Video Clip: This clip is available online at the following link: https://www.youtube.com/watch?v=UjGPHF5A6Po

Transitional Statement:
I know that video may have required some focused concentration, but the rewards are well worth the effort. Eric Metaxas, the guy from the video, wrote a book entitled Miracles, and this video is based off the early chapters from that book. In the video (and book), he argues that our home planet, Earth, as well as our massive universe, simply cannot be accidental. There are just too many moving parts for us to believe everything fell into place…by pure chance. So, if it wasn’t chance, what was it? Or, better yet, Who was it? Let’s talk about what the Bible says on this subject.

Wrap Up:
In our time together, we watched a video that seemed to argue for God’s existence from the standpoint of science. In it, author Eric Metaxas never talked about “what the Bible said” or “what Christians believe.” Instead, he talked about what scientists had discovered, even though the scientists themselves didn’t believe in God’s existence.

I’m no astrophysicist, but let me try and boil down all that math and science-y stuff from the video in one simple demonstration. For a life-sustaining planet like ours to exist, over 200 different criteria must be met. We have to have a certain kind of star. We have to be the right distance from it. We have to have an atmosphere. We have to have a sweeper planet that shields us from comets and asteroids. And about 195 other things!

So, here’s what I’m gonna do. I brought a quarter with me, a completely normal quarter that has a heads and a tails. Let’s suppose that to get the right atmosphere, the right star, the right distance from it, and all the other criteria requires me to flip a “heads.” If I get just one “tails,” – just one! – our world can’t exist.

By show of hands, how many of you think I can flip this quarter and get heads 200 times in a row? How many think it’s unlikely?

(Flip the coin, over and over again. As long as you get “heads” keep going. Make sure to count out loud with your group so they know where you are. You may even want to get a student up front with you to “verify” the coin toss. As soon as you flip the first “tails” inform everyone that they ceased to exist!)

Look, I know it requires faith for you to believe God created everything out there. But it also requires a whole lot of faith to believe that everything out there lined up perfectly. And by the way, we said we were shooting for 200 “heads.” The likelihood that our universe would exist as it does by random chance is 1 in 10 quintillion (10,000,000,000,000,000,000)! Maybe – just maybe! – we could flip a coin 200 times and get heads. We aren’t ever going to flip it 10 quintillion times in a row and get heads!

Here’s what everything boils down to: Either you are here because of some random cosmic explosion that allowed everything in the universe to settle just right…or you’re here because a God who loves you more than you can imagine wants to have a relationship with you.

We’re going to close in prayer in just a moment, but if you’d like to talk more about God, His love, His plan for your life, or anything else, just walk up to one of our adult leaders. We’d love the opportunity to talk with you one-on-one, give you help, or just pray. We love you!