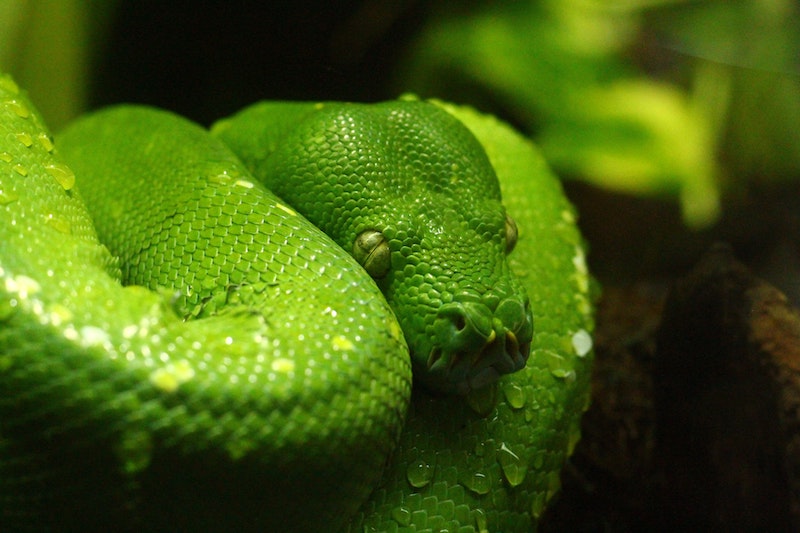 The cast members include at least 3 girls (up to 6 can be used) and 1 guy (the window washer, aka The Viper).
Becca (the hostess)
Britney
Sharon
The Viper

This skit is set at an all-girl sleep over. The girls need to be wearing modest PJ’s and doing girl stuff as the scene opens.

NOTE: It REALLY helps to have a couple of special effects downloaded for this skit. Those FX include scary music, a ringing phone, and thunder and lightning sounds. Further, if you can dedicate a microphone to The Viper that has an EQ capability, it’s even better.

When the scene opens, the group of girls is sitting around talking, joking, and doing their nails. All of a sudden, the phone rings. The girls look at one another, while the scary music plays. Becca, the hostess, goes for the phone.

Becca: “I wonder who would be calling this late.” (Then, in a very Valley voice as she answers the phone) Hello, this is Becca.

The Viper: (Over the EQ’ed mic in a thick German accent) “Dis is de Viper. I am coming for you.”(Insert more scary music)

Britney: “Who was that?”

Becca: (a little nervous) “Uh nobody. Just a prank call.” (The girls all go back to chilling out and talking.)

(Phone rings again, scary music plays and the girls have a slightly nervous look to them. Sharon answers the phone.)

The Viper: (Over the EQ’ed mic in a thick German accent) “Dis is De Viper. I am now on your street.” (Scary music plays again.)

Sharon: (Hangs up the phone.) “Guys, that was scary. He said he was The Viper and he’s on our street.” (All of the girls act really scared and huddle up together.)

Britney: “Hello, this is Britney.”

The Viper: (Over the EQÕed mic in a thick German accent) “Dis is De Viper. I am at your house.”(Scary music plays again and the girls are beside themselves with terror.)

Britney: (In a funny tearful voice) “I don’t want The Viper to kill me.”

The Viper: (Over the EQ’ed mic in a thick German accent) “Dis is De Viper. I’m now at your window.” (The girls absolutely lose it. Scary music plays, thunder and lightning FX plays.)

(The Viper appears in the window with a confused look on his face.)

The Viper: (Holds up a squeegee and in the same voice says) Vat is da problem? I’m de Viper and I’ve come to vipe and vash your vindows.”