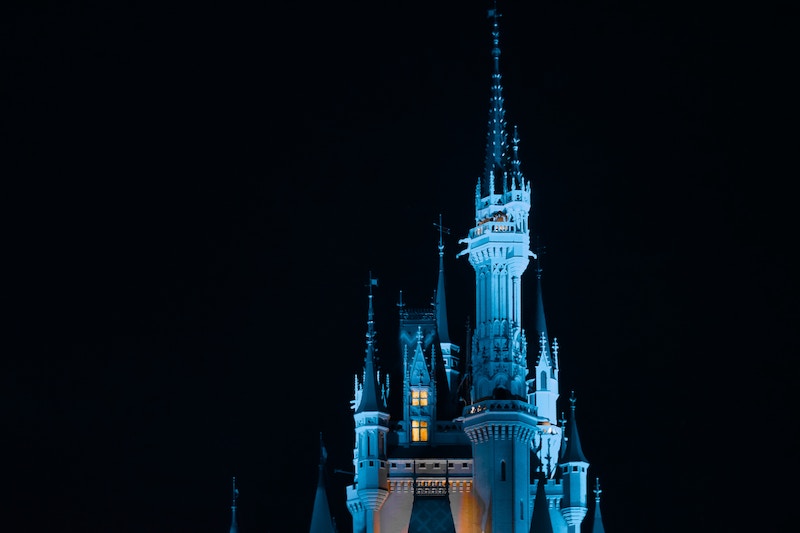 A very animated, funny reader can read this “skit” while others act it out. Rehearse reading this first, it’s a tongue twister!