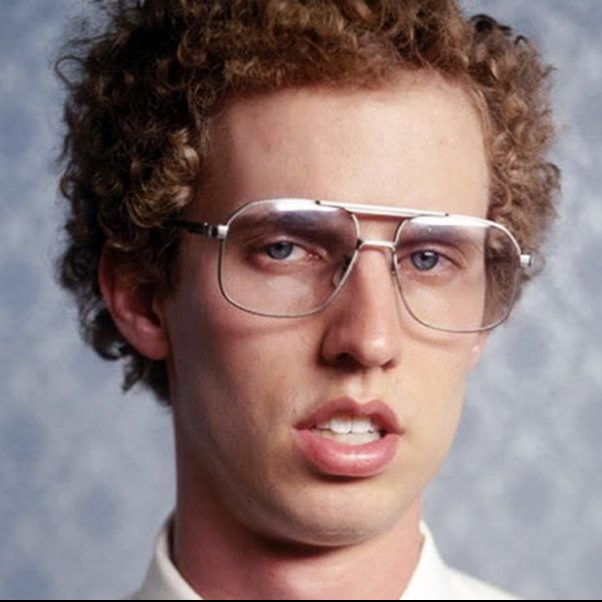 This is a short clip from the movie Napoleon Dynamite. It’s a fun way to introduce a talk or discussion on dating.

Plot Summary: A nerdy teen who lives with his weird family befriends another nerd and helps him win the high school class presidency.

2nd scene. 0.33.30. Pedro has asked Napoleon’s friend, Deb, to the high school dance. During lunch in the cafeteria, she gives him a note saying, “Yes!” The cameras take us in front of lockers.

Pedro: Have you asked anybody yet?

Napoleon: No, but who would? I don’t have any good skills.

Pedro: What do you mean?

Pedro: Aren’t you pretty good at drawing, like, animals and warriors and stuff?

Napoleon: Yes, probably the best that I know of.

Pedro: Just draw a picture of the girl you want to take out and give it to her for, like, a gift or something.

(Scene cuts to Napolean in his room going through the yearbook to find the girl he wants to ask out.)