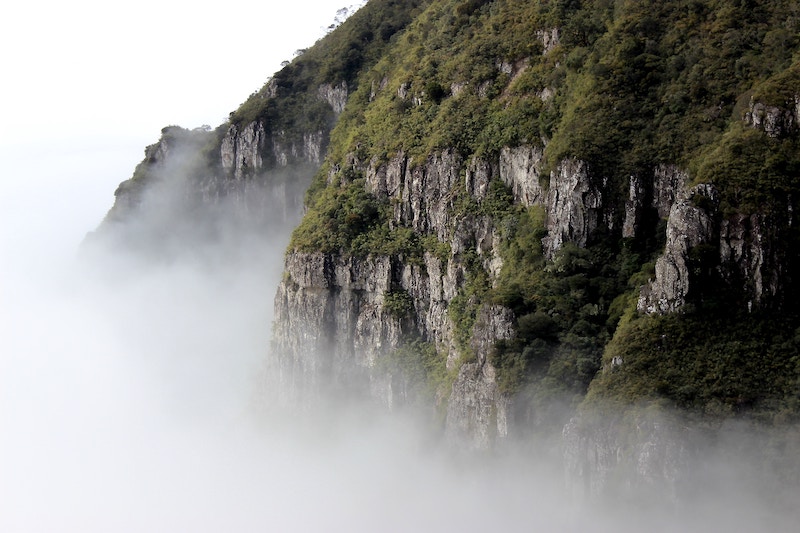 Characters: Two guys with several strips of black or brown yarn pinned to their chests and underarms. One “ugly” made-up girl dressed in an old dress with rollers and apron.

Skit
The skit starts with one of the guys coming in from one side of the room in a gorilla stance. (slightly bent over with arms low, furrowed brow) He begins to slowly move around the room with only one declaration.

(This continues for a few minutes, then the second guy comes into the room and starts eating fleas out of somebody’s hair. He quickly begins to repeat the exact same actions as the first guy.)

Now the two Tarzans notice each other from the across the room and begin to make their way toward the center of the room. The set-up is the ultimate face-off between these two. They begin to push each other and tussle back and forth, all the while yelling “Me, Tarzan!”

(The girl enters seriously strutting her stuff and Òchecks outÓ the two Tarzans. They continue to fight until one of them notices her and they stop and stare with mouths wide open.)

The Girl: (smiling at the two Tarzans) “Me, Jane!”

(The two Tarzans, still locked arms, quickly turn and look at each other and yell at the same time!)

(Then run screaming from the room! The girl exits.)