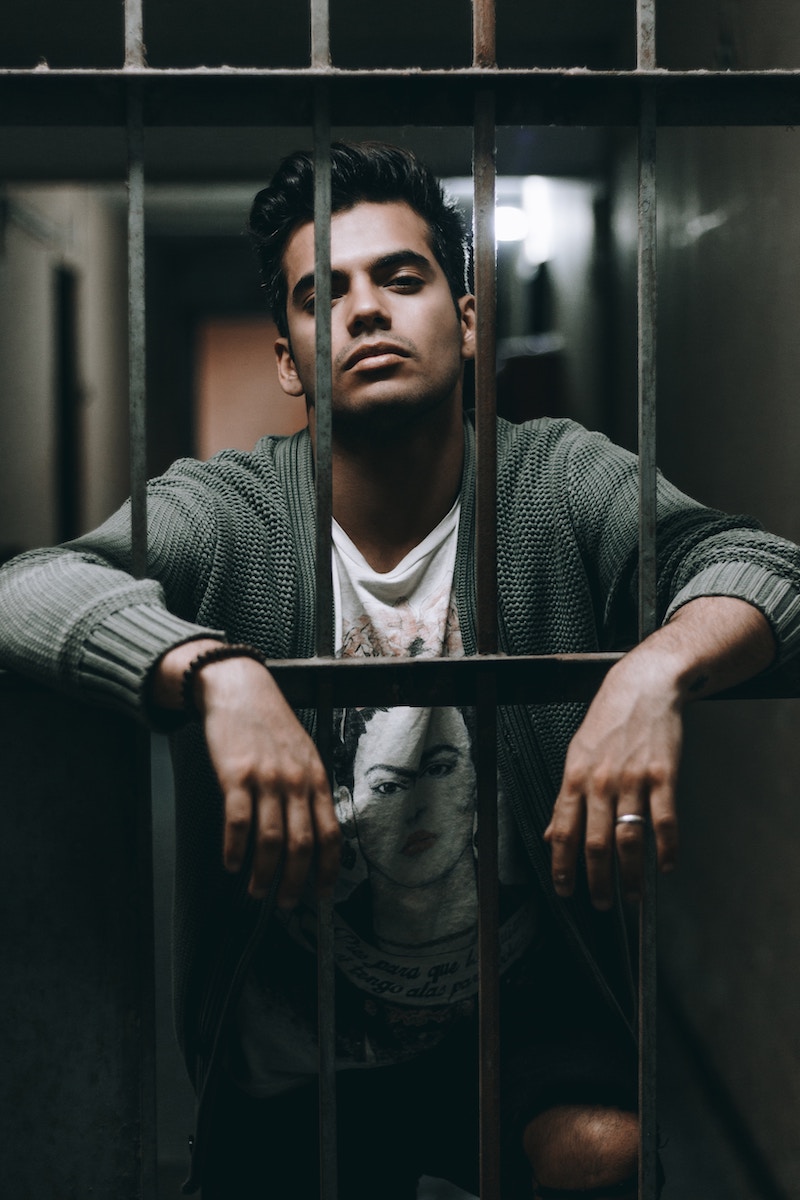 The scene opens with all of the characters on stage. Position the 2 guards, with fake guns, besides the Boss. The 3 prisoners need to be huddled together, a little closer to center stage.

BOSS: Attention! These prisoners have been accused, tried, and found guilty of a most heinous crime playing Clay Aiken CD’s. (Prisoners shrug their shoulders as if to say, what’s the big deal?) For their serious offense, they will receive a serious punishment. Death!! (Prisoners instantly put on a face of intense shock and fear.)

PRISONER 1: Guys! We need a plan! Try this: right before they shoot you, yell out some sort of natural disaster to see if you can distract them. (This needs to be said loud enough so the crowd can hear them, but in such a way that the Boss and Guards do not. You may want to have the Boss and Guards chit chatting or something.)

BOSS: Bring the first prisoner! (The guards drag PRISONER 1 to a certain spot on stage where he is easily visible to the crowd.) Do you have any last words?!

BOSS: (Recovering and to the Guards) You idiots! Bring the next prisoner! (The two guards bring PRISONER 2 to the same spot on the stage. Do you have any last words?!

PRISONER 2: Um yeah. EARTHQUAKE!!! (The same comical pandemonium breaks out with the guards and boss. PRISONER 2 makes a successful break for it, also.)

BOSS: (Recovering and to the Guards) You idiots! You have got to be the lousiest couple of guards I have ever seen! Bring the last prisoner over. (The guards escort PRISONER 3 to the same spot on the stage as the first two prisoners.) Do you have any last words?