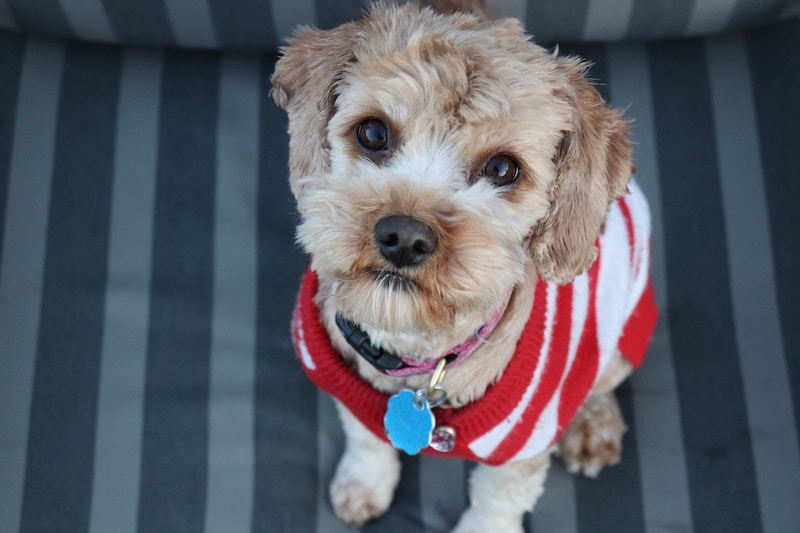 Here’s a disgusting and hilarious skit that gets tons of laughs.

Actors:
Two people who are out for a walk or run. The actors should be dressed as though they are out for exercise.

Supplies:
A lumpy brown matter which is meant to look like dog poop. Imagine Tootsie Rolls and Snickers bars mashed up and very wet so that when on a sidewalk, the mess looks like dog poop. You may use chocolate pudding mixed with chocolate candy or chocolate frosting. Just make sure it looks like poop rather than candy.

Two friends are out for their exercise when they come across this pile of what looks like dog poop.

Walker 1: Yikes! What is that? (She is totally disgusted at the mess but stops exercising to examine it).

Walker 1: Can you smell it? I think it might be moving. Touch it. Is it alive?

Walker 2: I’m not touching it! I’ll smell it. (Leans in and smells the pile. Makes a disgusted face.)

Walker 2: It smells horrible. I have never smelled anything so rotten. Oh, I could throw up that is so nasty! (Actor should feel free to dramatize reaction with a description of smell.) You touch it.

Walker 1: (Crouches in and touches it.) This is really sick. It’s like dead bugs mixed with turkey and gravy and, oh, yuck, maybe, I don’t know. It just seems like someone ate stew and chocolate cake and then barfed.

(Walker 2 sticks a finger in it tentatively and then smells his finger. He pauses and the then licks his finger.)

(Walker 1 follows the example and tastes the pile.)

Walker 1: Yah! You’re right! That’s nasty. I think it might be dog poop.

(After both walkers have looked, felt, smelled, and tasted the mass they decide that it is dog poop.)

Walker 2: Wow! Dog poop is horrible! Good thing we didn’t step in it!

The idea for this skit is based off an old Cheech and Chong sketch.