Does A Suit Make the Difference? 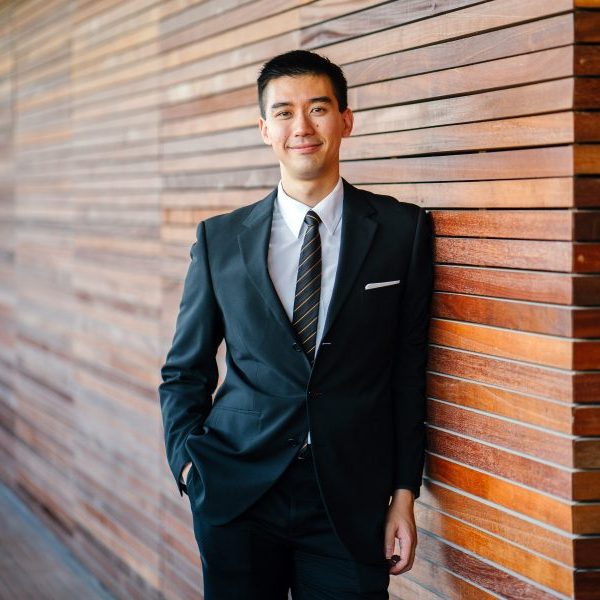 Main Point: We cannot let the way a person dresses impact the way we care for them.

Discussion Starter: Homeless Experiment
This clip probably doesn’t qualify as “viral” though it’s been making the rounds on social media because of its inherent message about the care – or lack thereof – of homeless people. This simple video is actually an experiment performed on the streets of America using nothing but a camera, a couple different changes of clothes, and one consenting homeless man named Sandy.

In the clip, Sandy, a homeless man, stands on a sidewalk and asks for money in two different sets of clothes. When he asks wearing his normal rags, no one gives him anything, but when he asks for money wearing a suit, he gets plenty of it…from complete strangers.

The video is a great way to address stereotypes, and ensure that we’re taking care of others, no matter how they are dressed.

The Video Clip:
The clip can be viewed online at the following link: http://sfglobe.com/?id=2324&src=share_fb_new_2324

Transitional Statement:
That clip is as interesting to me as it is sad. On one hand, we might think that people would give money to a homeless guy who has nothing, but wouldn’t give money to a guy in a nice suit because they would assume he has plenty. But that’s not what happens in the clip. Instead, folks ignore Sandy when he is dressed in rags and give to him when he looks like a “normal” human being. The world is OK with doing that, but our ministry cannot do this at all because of what God’s Word says about this very issue. God wants us to care for others…no matter how they are dressed! Let’s talk about why that’s important and how we can do that in our groups.

My brothers, as believers in our glorious Lord Jesus Christ, don’t show favoritism. 2 Suppose a man comes into your meeting wearing a gold ring and fine clothes, and a poor man in shabby clothes also comes in. 3 If you show special attention to the man wearing fine clothes and say, “Here’s a good seat for you,” but say to the poor man, “You stand there” or “Sit on the floor by my feet,” 4 have you not discriminated among yourselves and become judges with evil thoughts? 5 Listen, my dear brothers: Has not God chosen those who are poor in the eyes of the world to be rich in faith and to inherit the kingdom he promised those who love him? 6 But you have insulted the poor. Is it not the rich who are exploiting you? Are they not the ones who are dragging you into court? 7 Are they not the ones who are slandering the noble name of him to whom you belong? 8 If you really keep the royal law found in Scripture, “Love your neighbor as yourself,” you are doing right. 9 But if you show favoritism, you sin and are convicted by the law as lawbreakers.

Wrap Up:
At first glance, it may seem strange that the Bible would actually take the time to tell us how to treat people based on their attire. But if you stop and think about it for just a moment, you might begin to thank God this passage in James was included in His Word. Think about it for a moment.

Aren’t you glad that the God of the Universe isn’t caught up on brand names, bank accounts, or appearances? He loves everyone, no matter how they dress…and He calls you and I to do the same. If we are going to follow Jesus in every regard, we have to do the same!

I’m not telling you to run up to strangers and hand them money. That’s probably not the most responsible or safe thing to do. But I’m also telling you that none of us have God’s permission to avoid them and their requests for help based on their appearance. A person wearing rags can get just as hungry as a person wearing Ralph Lauren. That’s why I say we cannot let the way a person dresses impact the way we care for them, love them, or accept them.

No matter who they are, what they’re wearing, or what they have, we are obligated by God Himself to love others and care for them. But it’s not just clothes! We need to make sure we welcome and love:

If we’re not doing that, we’re not doing what God said. I want to make sure that our group stays obedient to God. Let’s do what He says! Let’s prove we love Him by loving others.