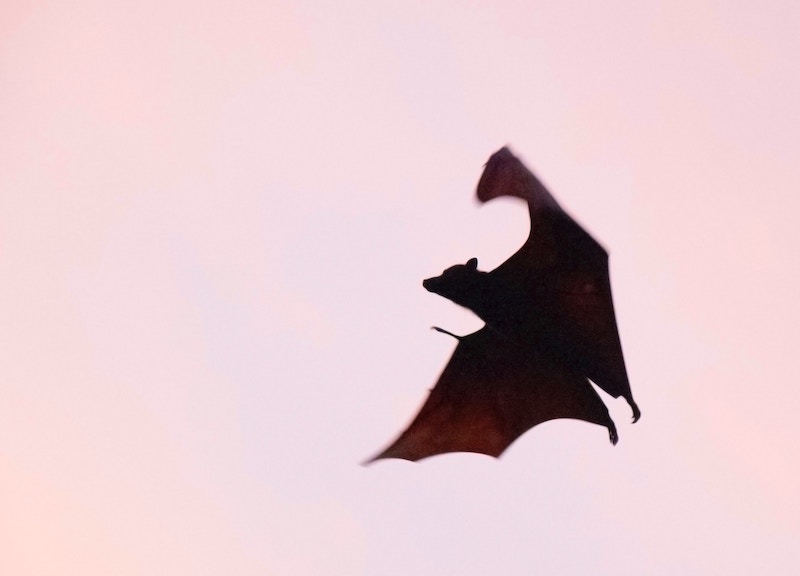 NOTE: This is a really long skit if done all at once. You can break it up over three weeks and tell your students to make sure and come back…to see how it ends. (This is a good way to keep momentum happening in your group.)

[Mayor is sitting at his desk doing mayor stuff. In runs Sasquatch who snatches up Mayor and runs out. Lights go out. Bat signal shines around the room and Bat music comes on. Then lights come on and Batman and Robin run into General Lee’s office, heroically.]

Batman: What is it General Lee?

General Lee: Batman it’s horrible! The mayor has been mayor-napped by some horrible villain.

Batman: Did you find any clues, General Lee?

General Lee: Only this hair.

Robin: Holy hairballs, Batman! [holding the hair and analyzing it closely] Whoever this villain is, he sure doesn’t believe in conditioner!

Batman: It is actually a little-known secret that I wear special thermal Bat Long underwear.

Cat Woman: Meow. [Cat Woman has slipped in without anyone noticing.]

Robin: Who are you?

Batman: What have you done with the Mayor?

Cat Woman: Silly Batman, I didn’t take the mayor. I came here to get a closer look at General Lee.

Batman: [trying to woo the seductive Cat Woman to himself] But I’ve got a really cool motorcycle.

Robin: Batman what about the mayor?

[Sasquatch comes in dragging the mayor and ties him to a chair. Then Sasquatch sits grunting and eating something and giggling. The Bat Theme comes on and in runs Batman and Robin.]

Robin: Holy Hair balls Batman! Who, what is that?!

Batman: Robin, that is the evil villain Sasquatch, or Big Foot, as some call him.

Robin: What are we going to do, Batman?

Batman: Robin there is only one thing we can do now, and that is to beam him in the forehead with my Bat-Sasquatch-Forehead-Beamer that I happen to have attached to my wrist.

Batman: Robin I must save the mayor!

[Batman runs toward the mayor, as Sasquatch sprays Batman with water. Batman screams “Doat” like Homer Simpson, and runs out.]

[Robin runs out after Batman and comes back a few seconds later with mini Batman in a smaller Batman suit.]

Robin: I’ll get you for this! We’ll be back when this wears off!
[Robin exits to music with mini Batman]

[Sasquatch and Mayor are sitting in the cave again when the Bat Theme comes on and in runs the dynamic duo.]

Batman: Ah-ha! Thought you could escape so easily, did you?! Well, this time you won’t be so lucky.

Robin: Wait! There must be another way to solve this.

Cat Woman: [Enter Cat Woman] There is a dual!

Robin: What kind of dual do you mean?

Cat Woman: A dual that involves skill, talent, tenacity, and unmatched mental prowess on where the best weirdo wins a competition to see who has the most obscure character-related tool or contraption!

Robin: That’s got to be the craziest thing I’ve ever heard of!

Batman: No, Robin she’s right. That is the fairest way to end this stand-off. Sasquatch, let’s do this. I’m going to kick some hairy butt! Try this on for size! I call it THE TEMPORARY BLINDER O MATIC. [Batman pulls a flashlight from his belt clip and shines it in Sasquatch’s eyes. Sasquatch reels in pain]

Sasquatch: [After recovering] Well how do you like THIS?! It is a COSTUME RUINER! [He whips out a can of spray paint and sprays Batman’s chest with some graffiti. Batman is aghast at Sasquatch’s indecency.]

Batman: How dare you defile the cape! Now you must suffer the consequences of THE BAD GUY FLATNER! [Batman pulls a rolling pin from his fanny pack/belt clip. Sasquatch reels in fear and falls down. Batman pounces on him and begins to roll him with the rolling pin.]

Sasquatch: I’ve had enough Batman! I surrender! The Mayor is free to go!

Robin: Wow Batman! I want to be just like you when I grow up and am no longer a loser. You’re my hero.

Cat Woman: So, Batman what are you doing tonight?

Batman: Well, I was going to polish my Bat Belt, but if you have another idea, I could put that off. [Batman and Cat Woman walk off arm in arm.]

Robin: [chasing after them] Batman, do you think just one time I could wear the Bat Belt?

Mayor: [mutters to himself] Geez there’s a lot of freaks in my city.

Thanks to Matt for this skit