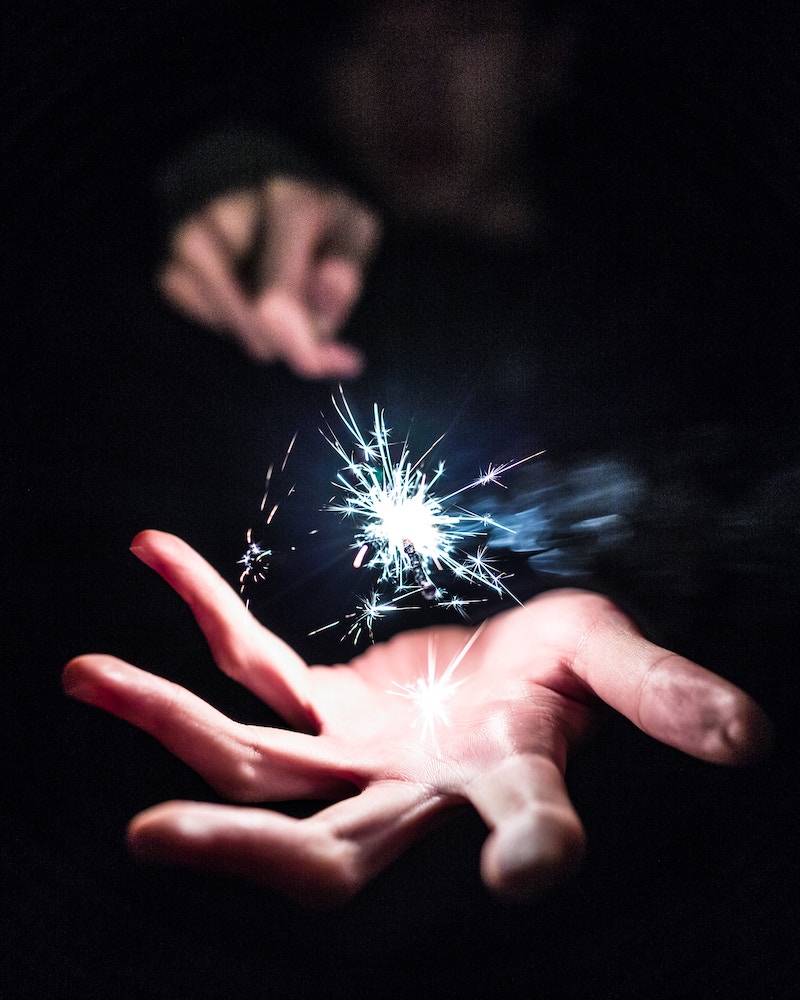 This is a fun skit which, when done right, the kids can’t figure it out. The trick is to have your Abdul practice the “switch” before your meeting so that when he’s in front of your large group, he is totally convincing. If your Abdul takes the time to rehearse with your adult staff he can be totally believable.

Give each student a slip of paper, and ask them to write out their greatest ambition in life in one simple sentence. The slips are then folded, collected, and “Abdul” (who should be dressed appropriately) proceeds to perform the task of reading the sentences to the group, without opening the papers.

How is it done? Here’s the trick:
Abdul also puts one slip of paper in the box along with the others, only he puts some kind of identifying the mark on his. When the reading starts, he picks one of the slips from the box, rubs it on his forehead without opening it, and offers any sentence as a guess as to what is on the paper. He then looks at the paper, and to his dismay he is wrong, but that will soon be forgotten.

Abdul says: Things don’t feel quite right yet. The mood of the room is not with me! Are you with me? Are you really with me? (adult leaders should encourage the group’s positive reaction) The next one should be better. We will see if I have my abilities tonight!

It’s important that Abdul not dwell on this mistake long. Just get on with the next one.

Abdul MUST NOT reveal what was actually on the paper guessed incorrectly. He just stuffs it in his pocket or hands it to his assistant. Don’t make a big deal of this because this is where the switch of the gag takes place. Abdul just gets rid of it and goes on. Another slip of paper is held to his forehead, and Abdul then repeats the sentence that was actually on the previous paper. After rubbing his forehead, he opens this second slip of paper, confirms that he is correct and asks the person who wrote that sentence to identify himself. Everyone is impressed. Another paper is drawn and again, Abdul repeats the sentence that was on the previously opened slip. Each time he opens up a slip of paper to see if he is “correct” he is actually learning the next sentence. The important thing is to stay one slip ahead and focus on remembering it. When Abdul comes to his own slip, which has been held until last because of its identifying mark, he repeats the sentence on the previous slip, and that takes care of all them. If this is done smoothly, it will really baffle the group.