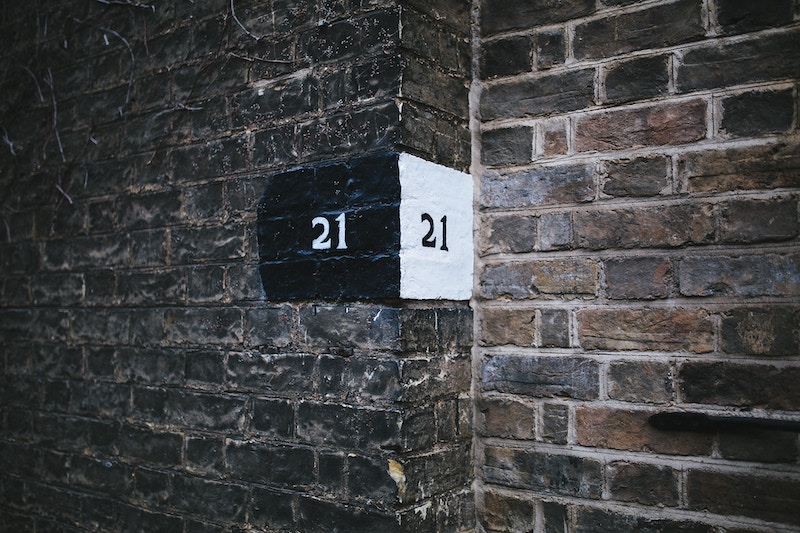 The humor in this skit is that the first girl who is jumping is playing a game in which she tries to attract others to her game, get them to try it and then, while they are trying to play, she pushes them over and they get hurt! This girl, or Actor 1, is keeping count of how many others she can injure. It’s fairly dark humor but can be funny if over-dramatized. Some chose to make this skit into a “blonde joke” in which a brunette girl is out to get a blonde girl. Or, it can be a “boy joke” in which a girl is trapping and injuring the boy. If the joke is on blondes, you should have a brunette playing Actor 1 and a blonde playing Actor 2. If it is used as a joke on boys, a girl should be Actor 1 and a boy should be Actor 2.

Actor 2: What are you doing?

Actor 1 sighs and moves aside.

While Actor 2 is jumping and shouting “21”, Actor 1 pushes him through the air and he falls to the ground, apparently knocked out. It’s best when Actor 1 pushes Actor 2 in mid-jump. It makes him look like he’s flying farther and that Actor 1 is truly vicious.