Supplies Needed: A blank tape and tape recorder or digital recorder for every team.

Instructions: Each team has 15 minutes to record the sounds listed below and any other sounds that they wish to add. The sounds must last at least 10 seconds, but not more than 15. All members of the group must contribute.

Here's the catch… teams aren't going around and recording the real sounds… teams are “simulating” the sounds themselves! For example, if the list calls for a bunch of barking dogs, the team isn't to go find real dogs, they are to bark like dogs.

Assign each team a different room so they can “create” the sounds undisturbed.

This is just a sample list. The sky's the limit!

At then end of the allotted recording time, have a team representative come up to the front of the room and play their recordings into a microphone. (If you only have 15 items on the list at an average of 10 seconds an item… it will only take two and a half minutes to play each team's tape.)

Award prizes (bag of candy, etc.) for most sounds recorded and to the group that adds the most creative sound selection not on the list. 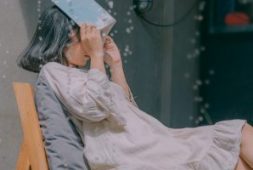 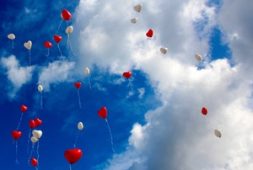 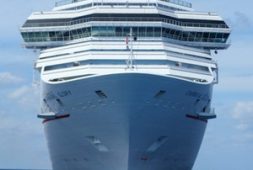