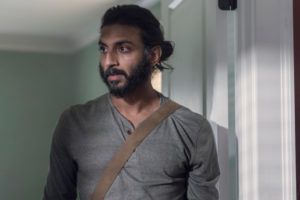 While Siddiq was dealing with some serious PTSD after watching the deaths of his loved ones, including Enid and Tara, he also has been trying to figure out END_OF_DOCUMENT_TOKEN_TO_BE_REPLACED

Season Eight, Episode Six, The King, The Widow and Rick 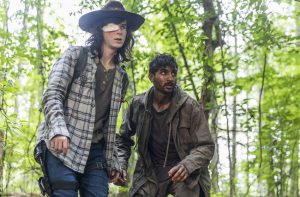 Just the other day, my almost 12-year-old son announced to me that he and his friends were going to make a movie. When I asked him about the details, he said that they were going to make a “feature length film to be screened in movie theaters.” Now up to this point, he has made quite a few five to ten minute movies on his Ipad and has even screened a few at church and at school. He is very talented for his age. So I mentioned to him that if he made a longer film, we could probably find a way to screen it at the local movie theater (we live in a small town with one movie theater). Of course I also had to become a bit of a buzz-kill and remind him that it would take a lot of work. His reaction was very typical of a boy his age. He told me that END_OF_DOCUMENT_TOKEN_TO_BE_REPLACED