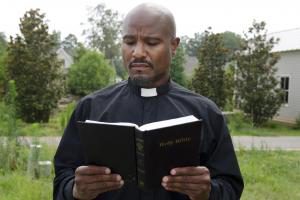 Ever since 1990, I have been a huge football fan. Not American football (though I did watch every single pathetic 49ers game this year), but the football that everyone else in the world watches. Here in the U.S. we call it soccer. At that time, I lived in England and I got to go to my first football match – the Tottenham Hotspurs vs. Aston Villa. An English friend who was a massive Spurs fan took me to White Hart Lane where I instantly became a huge fan. The crowds were amazing, singing songs and yelling at the opposing fans with all kinds of passion. The teams were great, and I actually got to see Gary Lineker score a goal. It was an awesome experience. Twenty-six years later I still watch every single Spurs game (go Spurs!). 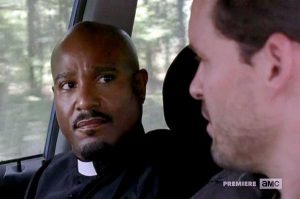