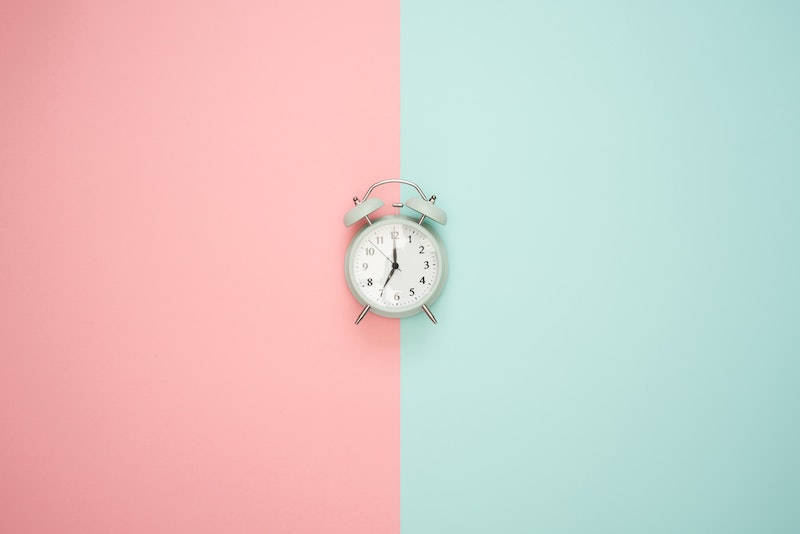 Instructions: Divide the group into two teams. We did this as a boys vs girls challenge which always seems to amp up the competitive spirit. Teams send up one contestant at a time to compete. Contestants will hear a famous event or occurrence in history. They have to write down the year in which they think the event occurred. The team who is the closest to the correct answer wins a point for their team. Give a bonus point if they guess the year exactly. The team with the most points at the end of the game wins a prize. Give the winning team a sweet prize like pizza or McNuggets.