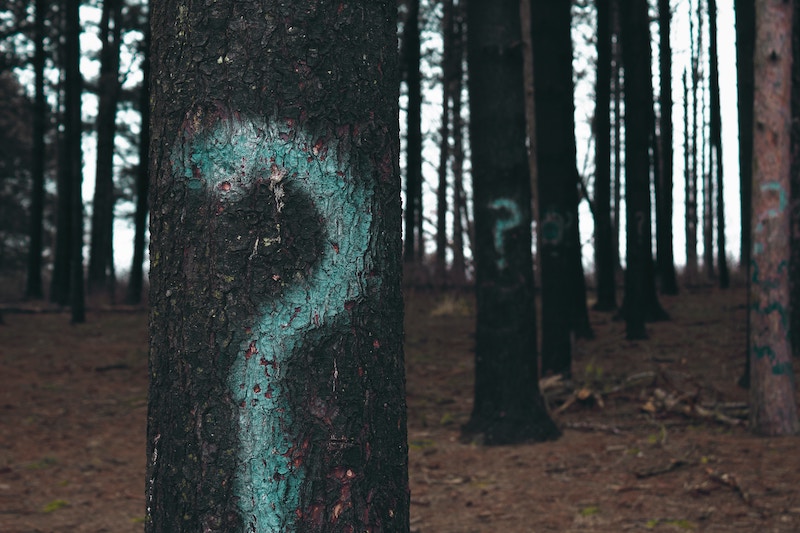 You can play this game with any number of people, though the larger the crowd, the better. The best part is, you need no props to play this game.

Here’s an example of play:

Back to Person 1 from Team A.

The team that outlasts the other is the winner. If you have time, you can have the winning teams play each other in a championship round(s).