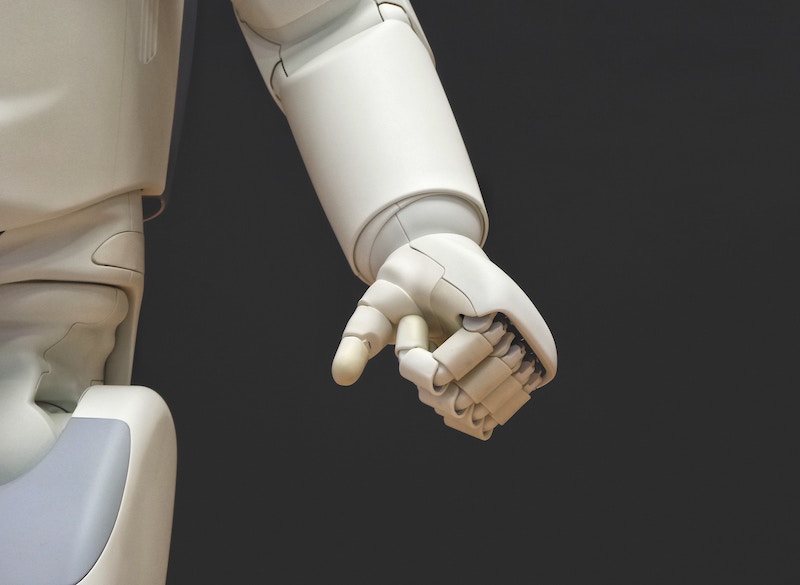 Pick 2 students to play, and then allow each student to pick a partner of the same gender. In this game, one student from each team stands with their arms behind their backs. Their teammate stands behind them and sticks their arms forward through the holes made from the front person’s arms and sides. Basically, the front person’s arms are lame and the person behind controls all arm and hand movement. The person in front is responsible for movement (walking forward, backwards, side-to-side, etc.).

This game is a Nerf duel between the two teams, so you’ll need to give each team a Nerf pistol and some Nerf darts. Have teams face each other over a distance of about 12 paces, but adjust more or less based on whatever works best with your area.

At ‘go’ the teams begin to fire. The first team to tag the other team three times wins. Teams can move around and dodge a bullet but if a bullet hits either player on a team it counts as a tag. Use leaders to help track down stray bullets and place them back in the field of play. When a team runs out of bullets, they have to work together to pick them up off of the floor, which is very funny to watch.

Winning team gets a cool prize.

Note: you can use single loading Nerf pistols if you want more of a ‘duel’ type of game or if you’d prefer more of a ‘war’ use Nerf rifles that use a clip. However, if you use a rifle you might miss out on the fun of watching teams try to pick up Nerf darts off of the floor!