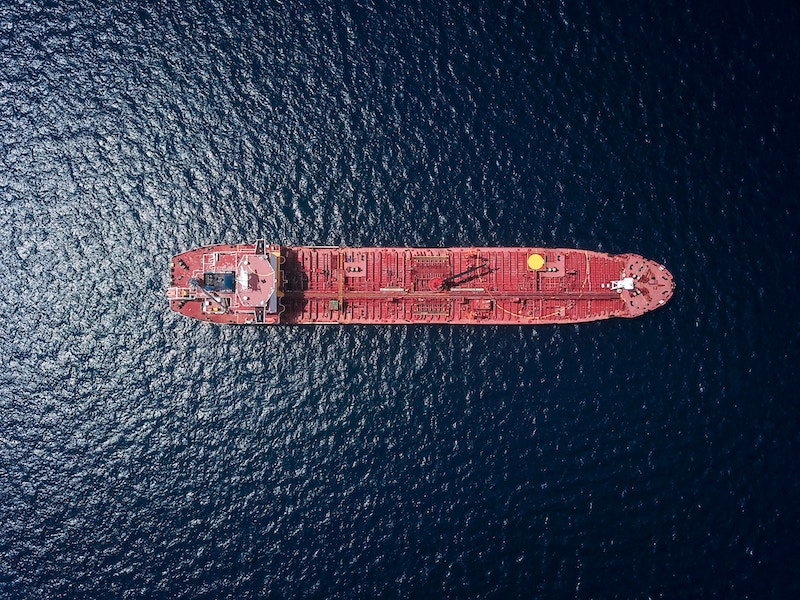 Divide game area into two halves with folding tables or screens about waist height. Cover any gaps so that you cannot see from one side of the barrier to the other.

Split your group into two teams who must lie down on either side of the barrier (one team per side).

Using a soft ball for a “missile” (nerf, bean bag, small pillow, etc.) play battleships, with the students being the ships. Each team takes turns launching a missile-throwing the ball or pillow — over the barrier, trying to guess where the other team members are lying.

Rules:
1. Once they have laid down they cannot move or they’re out.
2. No one may lie under anything (e.g. tables, desks, chairs etc.)
3. Use either sudden death for ships to be sunk, or vary the game by saying “3 hits to be sunk” or something similar. If you’ve got a larger group, go for the sudden death.

Have referees on the sides to not only say who got hit, but to keep the game moving at a good clip, or those who get out may get bored standing around waiting for the game to get done.

If you want to live on the edge, here’s David Hopper’s version of Human Battleships at Night:

Play this game under the same rules as regular Human Battleships (see rules below), except at night outside and with water balloons.

Divide into two teams, only have one person on each team be an ammo guy, supplying his/her team with a steady stream of water balloons.