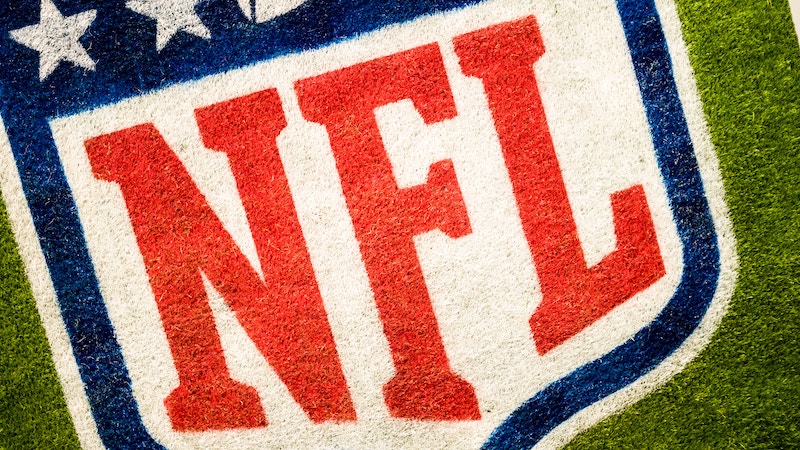 This game is great for either a big or a small group. For a big group, break up into groups of 4 requiring at least one person on each team to be a football fan. Pass out one copy of the following list of clues of pro-teams to each team.

For a smaller group, provide one sheet per person. (Answers in parentheses; of course you’ll copy this list off without the answers.) The first team to bring their completed list to you wins (or as many as they can come up with). Give prizes to each team member (a candy bar, mug, etc.).

What are these pro football teams???

FOOTBALL (NFL) TEAM QUIZ
Based on the clues, figure out the names of the NFL teams.