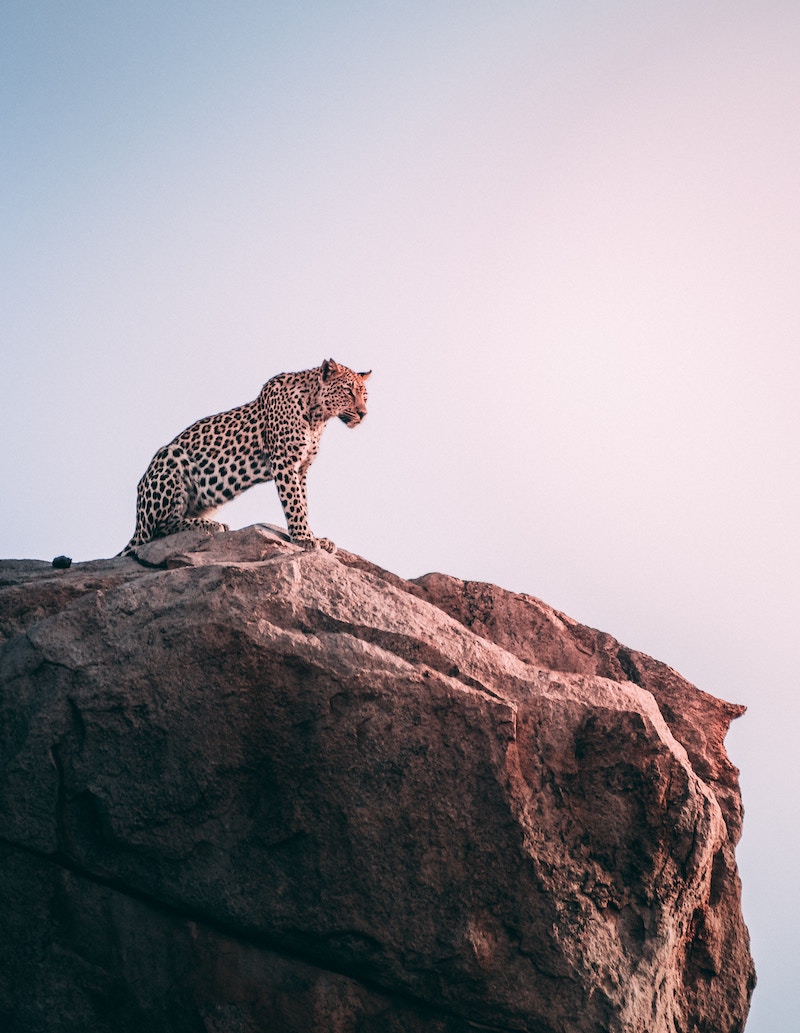 This is a youth group classic! You can use this game in a pinch for years to come. To play, all you need is a rolled up newspaper or half a pool noodle (though the pool noodle works best) and a chair for every player.

Start by getting all the teenagers to sit in chairs in a circle. Make sure they have plenty of elbow room between each chair. When everyone is seated, instruct everyone to think of an animal they like. Next, go around the room and have everyone say the name of their animal. (So, one person is dog, another is tiger, another is lama, etc.) No one in the circle can have the same animal; everyone must have a different animal chosen for themselves. Go around the circle a couple of times, asking teens to repeat their animal name. (By the way, the shorter the animal name, the better…but you don’t have to tell them that!)

Now that everyone has an animal selected for themselves, explain that you are going to play a game called Food Chain, because, as we all known, animals in the wild eat other animals.

Select one person to stand in the middle of the group with the rolled up newspaper or pool noodle. Then choose another person (let’s say the guy who picked zebra) to start the game by saying he eats another student’s animal in the circle. He might say, “Zebra eats octopus.”

As soon as the student says, “Zebra eats octopus,” the student holding the newspaper/noodle begins looking for the student who is the octopus so he can whack him/her. Meanwhile, the octopus tries to avoid getting whacked by saying, “Octopus eats eagle,” or whatever other animal he/she chooses.

The last two people left in the circle, wins. Here are a few rules to help govern play of this really fun little game:

1. No going back and forth between players. For example: “Cow eats cat!” “Cat eats cow!” No one can call out the animal’s name that called them out. If they do, they go out of the circle.
2. If you flinch/move away when being whacked, a second whack is allowed and then that person is out of the circle.
3. If someone sitting in the circle accidentally says the animal name of the person holding the newspaper/noodle, they get whacked and sent out of the circle. For example, if cow says, “Cow eats dolphin,” and the dolphin is the whacker, then the student who is “cow” is out.
4. If a student calls out the name of an animal not in the game, or the name of an animal who has been put out of the game already, he/she is also out.
5. The person holding the newspaper/noodle cannot hit another player’s head. Whacking is only allowed on the legs and torso. Anything shoulders and up, and the whacker is out of the game, too. (Just pick another player to become the whacker in the middle.)

NOTE: If you have a really large group, more than 25, you may want to consider breaking it down into a couple of circles.