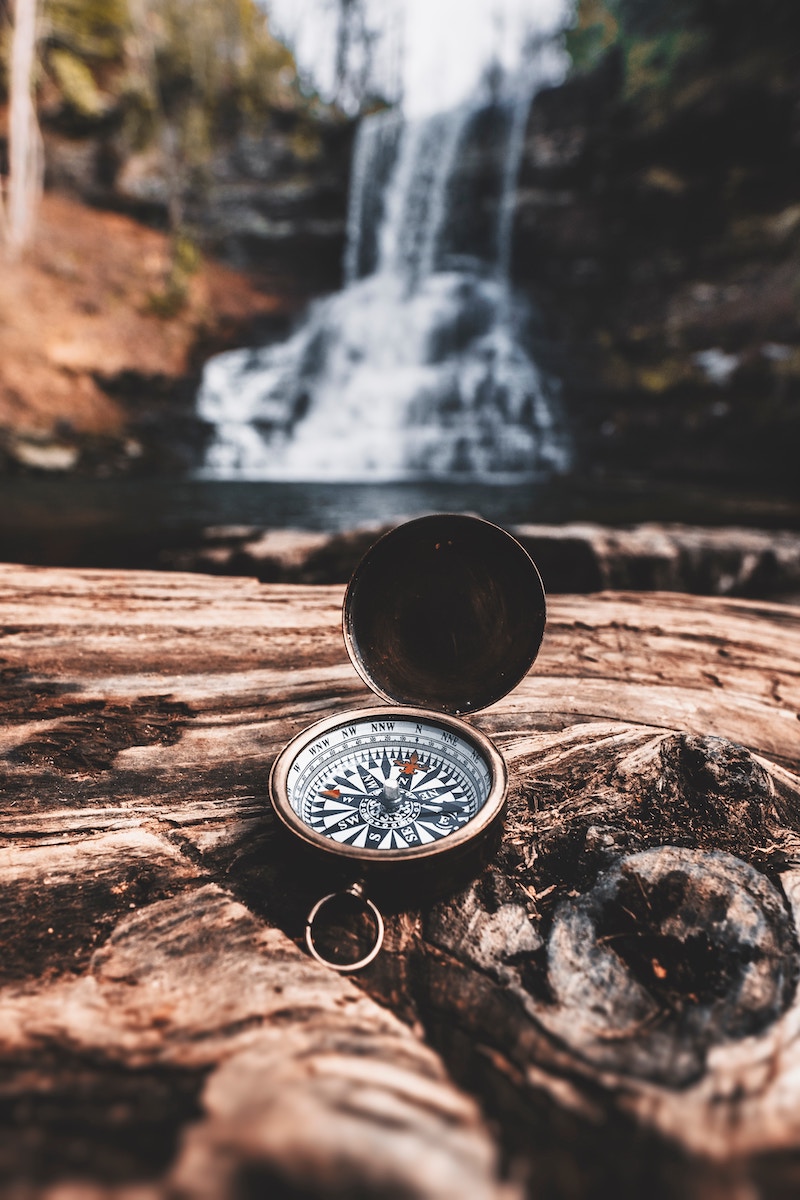 Using a natural disaster theme, kids try to “survive” game without getting caught 3 times, while trying to get to different stations to receive special “stamps”. Each station represents a safe zone from the disasters and cannot be penetrated by the “extinction” elements.

Boundaries: An entire campground setting is best used in this game, as the more space used the better for the overall atmosphere of the game. Five stations are set-up in spread out locations around the entire campground and signs are placed in the area to identify what the station is (i.e. Bomb shelter, famine relief, hospital, etc…).

Game Starts: Game begins when the “variables” are sent out into the field to await the survivors. Each person is given a card with 5 stations on it. Each player must find and go to each of the 5 stations and get the station attendant to stamp the player card. Once at the station, the survivors are safe from the variables, but can only remain at the station for 2 minutes max. The object is to safely reach the stations without getting caught by a variable person 3 times.

Variables: A variable is a group of pre-selected campers or counselors who represent life-threatening disasters (i.e. tornadoes, fire, pollution, nuclear war, etc…), by wearing a hat which has the disaster taped to it. Each “variable/disaster” is given a marker and if they catch a “survivor”, put an X on the back of their card. Once a “survivor” gets 3 X’s on their card, they are out of the game. Variables are untouchable until a survivor has reached all 5 stations and shown the scorekeeper their completed, stamped card. Then these survivors can catch the variable and eliminate them from the game by tagging them out.

Notes: It’s a good idea to incorporate food and drinks into the game, as it will increase the “rewards” value. You can also try to hide the stations a little, without making it too hard to find.