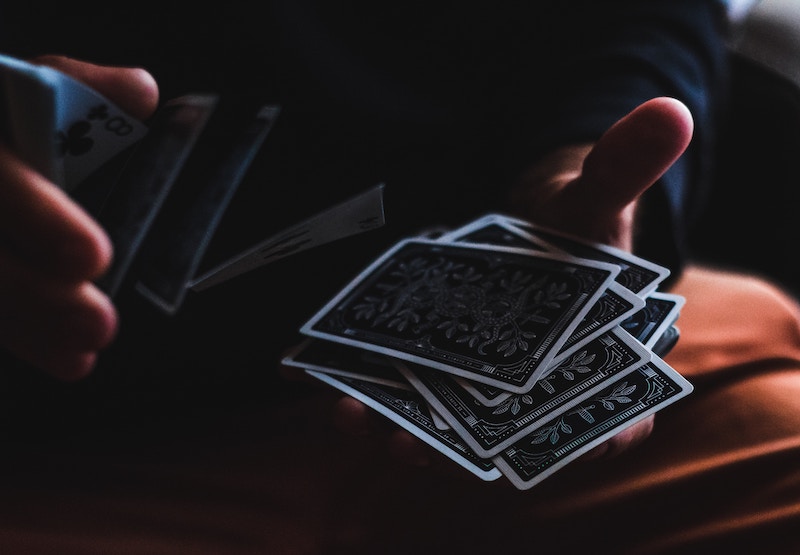 All you need for this game is a deck of playing cards for every 10 students, but the addition of some sort of martial arts music (like The Crouching Tiger Hidden Dragon soundtrack) playing in the background really adds to the game.

Split the crowd into groups of two players each. The two players will face each other. Each player will draw (or be given) five cards. They can arrange them in any order BUT THEY CAN NOT LOOK AT THEIR CARDS!

When the game leader is ready, he asks the groups to pick a number between one and ten. The student in each group that is closest to the chosen number gets to go first. At this point, just for fun, have them bow to each other.

Now the game begins. The player who goes first presents his card. Then the other player presents her card. The highest card wins the duel. (5 beats 2, Queen beats Jack, Ace beats King, etc.) The player who wins the most duels out of the 5 card duels, wins the battle.

If you play this tournament style, the loser would sit, and the winner would go on to face another winner. This way you can narrow the entire field down to just a couple of champions. This might help if you have a really big group.

NOTE: Also, you can have each student do some sort of martial arts move while presenting his/her card for more fun.