Capture the Flag with Spies 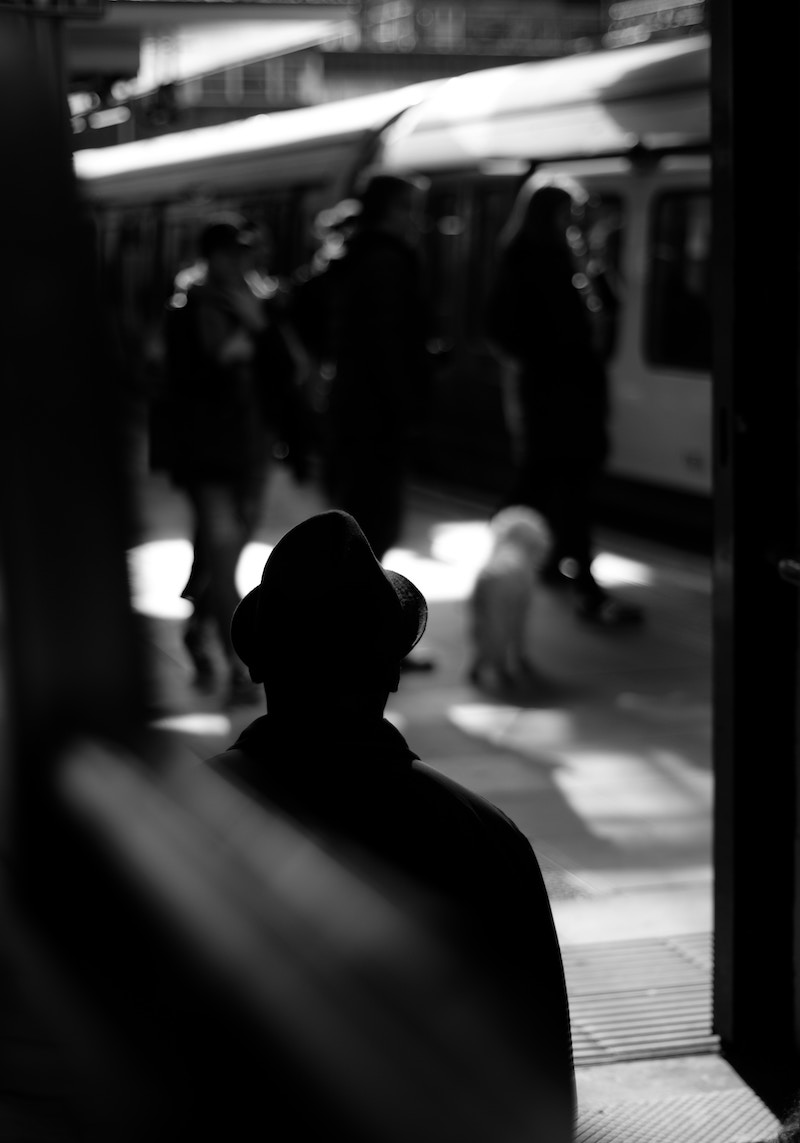 Outdoor or Big room. Same as normal Capture the Flag, except each team has a spy for the other team. Select teams with a stack of playing cards, all the blacks go on one side, red on the other.

Pre-arrange the deck for the number of players. For example, if you have 20 players, make sure there are 10 black cards and 10 red. Pre-assign a “spy card”, and include one of each color. We used the #7. Red #7 started with the red team but was a really “spy” for the black team (and vice versa).

During gameplay, the spy has ONE chance to grab the flag and run it over to the other side. If he is caught, he is no longer a spy and must return to his PROPER side once freed from jail. Observe how the teams interact when they OFFER to be a flag guard…usually the boring job.

To make things more interesting, we made the playing field smaller than what we’re used to and placed two flags on each side (one was pre-set, the other flag was placed by the team). Only one flag has to be taken across the center line to win the game.